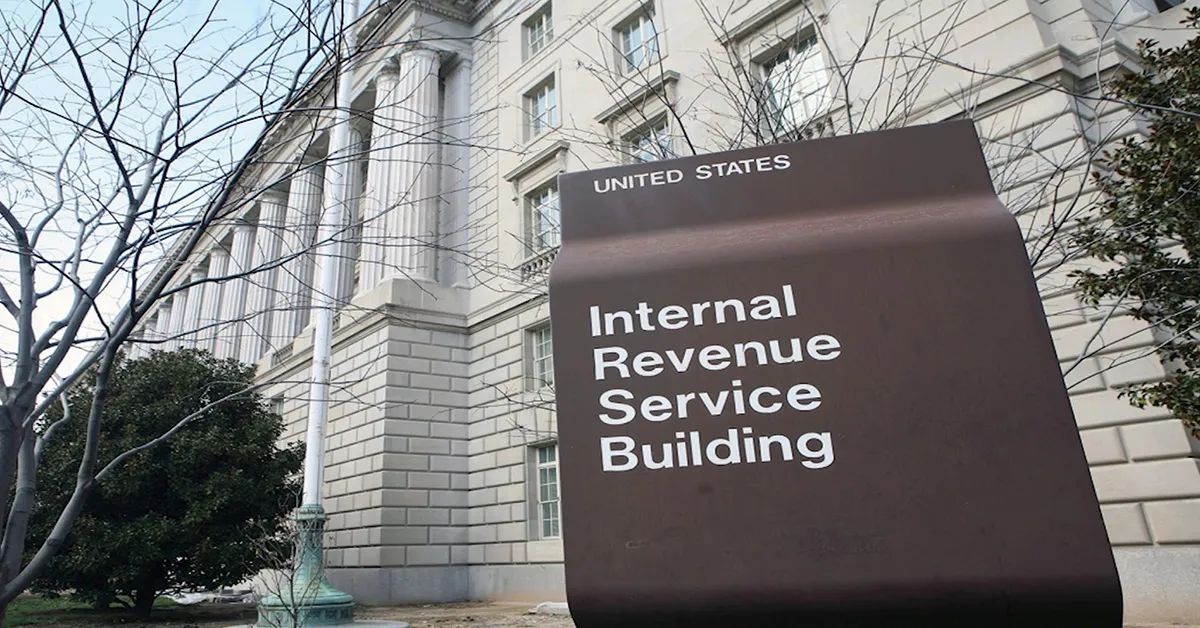 Farmers, ranchers and other small-business owners will need to spend the next few months through the end of the year working with their accountants because of the ripple effects from tax proposals introduced Monday by House Democrats.

The tax bill dropped Monday by Democrats on the House Ways & Means Committee includes an array of changes to estate assets, trusts, corporate taxes and business deductions. If the bill becomes law, many of those tax changes will go into effect at the beginning of 2022.

The bill is considered to protect "stepped-up basis" for farmers, but the bill cuts the estate tax in half. Farmers and ranchers who own their farm ground would be better off than farmers or ranchers who rent land but have more assets tied up in machinery. Some of the bill language on estate taxes was different than earlier proposals floated by Democrats.

"We're trying to figure out exactly how all of this interplays," said Dustin Sherer, director of congressional relations for the American Farm Bureau Federation. "There are four different changes to the estate-tax code, and we're still trying to evaluate how they will interplay with each other."

Democrats on the House Ways & Means Committee released a sweeping set of proposals to increase taxes on corporations and high-income earners to pay for at least part of the proposed $3.5 trillion budget reconciliation spending bill in the House. The 881-page bill would roll back many of the provisions of the 2017 tax cuts. The House Ways & Means Committee will hold a markup meeting Tuesday morning to advance the bill. If that markup is similar to other committees in the budget reconciliation package, amendment votes will be by straight party line, blocking any Republican amendments to change the bill.

The tax accounting firm K-Coe Isom was among the farm groups, business organizations and accounts on Monday trying to decipher all the possible impacts in the bill. It's a big deal given that some of the tax changes would go into effect starting in 2022, and a few would even start now -- if the bill becomes law.

"The take-home message for us is farmers need to use the next three months to try to get ahead of this," said Brian Kuehl, a principal at K-Coe Isom.

Some key provisions stick out:

-- Ways & Means would roll back the current $11.7 million estate tax exemption down to $5 million. Currently, the estate-tax exemption is set to expire and roll back after 2025, but the proposal released Monday would reduce the exemption back to $5 million at the end of 2021. If that stands, farmers would only have three months under the current law to make changes to their estate plans or trusts they have set up.

"Farmers and ranchers will need to work over the next three months to evaluate their estate plans and make any adjustments they need to make in light of that significant change," said Beth Swanson, a tax attorney for K-Coe Isom.

-- Farmers and ranchers who own their land would be able to exempt as much as $11.7 million in real estate from taxes for heirs under the proposals. To counter the rollback in the estate exemption, House Ways & Means proposes to increase the Section 2032A valuation for farm real estate, which was set in 1997. Under current law, the exemption is $750,000 in fair market value for farmland, but the exemption also is indexed for inflation, which bumps the current exemption up closer to $1.19 million. House Democrats propose to increase the Section 2032A exemption to $11.7 million, bringing it essentially level to the current estate-tax exemption for all assets.

Among the concerns is that Section 2032A only applies if qualified heirs are operating the farm or ranch. "So, for individuals who don't have any qualifying relatives who are going to be operating the business, that valuation reduction doesn't apply," Swanson said.

-- The bill rolls "grantor trusts" into estate taxes. Under current law, a farmer or business owner can set up a trust that is excluded from their taxable estate, but also treated as owned directly by the farmer or business owner. The tax proposal would treat grantor trusts as separate from their grantors. This would only apply to new trusts created after Sept. 13, 2021, but it also applies to any new contributions to existing trusts after Sept. 13. That will mean additional complexity to estate planning, Swanson said.

-- The bill would also increase the capital gains rate from 20% to 25% for high-income earners.

-- Higher-income businesspeople -- farmers included -- also would see their 20% deduction for qualified business income capped under Section 199A. The bill would cap the 20% deduction at $500,000 on joint return, effectively meaning there was $2.5 million in qualified business income. The cap would be $400,000 on an individual return and $10,000 for a trust or estate. This could affect some larger farm operations, Swanson said. "The provision probably will impact only individuals who really have significant amounts of pass-through income, but limiting it to $500,000 could be a pretty big impact for those individuals."

-- Taxpayers with more than $5 million in modified adjusted gross income would also pay an added 3% surcharge on their taxes. That would bump their tax rate to 42.6%.

Looking at the impact on farmers, Kuehl said: "Some of these things like the grantor trust, if it takes effect Sept. 13 when the bill is written, you're not going to be able to pencil your way out of that. But the estate tax exemption is a good example where you can make some adjustments over the next three months. And I think every farmer should be sitting down with their CPA or their lawyer and asking the questions: What's in the bill? What do I need to be concerned about? And what can I do over the next three months?"

The Section 2032A change is how Democrats propose to solve the debate over stepped-up basis for smaller businesses and farmers. More than 300 farm organizations last week came out strongly against tax changes that would lower the $11.7 million asset exemption for estates under current law.

Rep. Angie Craig, D-Minn., issued a statement Monday applauding the language that protected farmers from exclusion in stepped-up basis. "Family farmers who feed, clothe and fuel this country should be given every opportunity to pass on their livelihoods to the next generation. That's why, earlier this year, I warned House leadership not to make changes to the stepped-up basis that could negatively impact the next generation of farmers. I am glad that our hard work and persistent advocacy on behalf of Minnesota family farmers has paid off -- and that changes to the stepped-up basis that would hurt our family farmers have been left out of this House package."

In 2019 -- the last year of available tax data from the IRS -- there were 269 estates that listed farm assets and paid federal estate taxes.