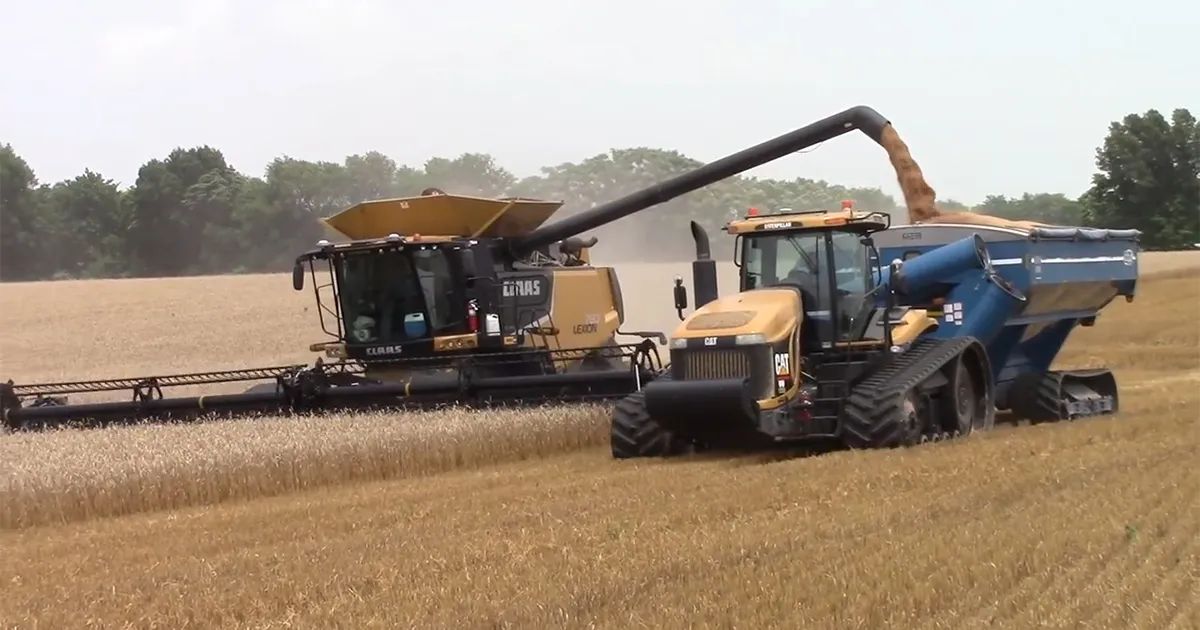 The 2022 U.S. HRS crop recovered from last year’s historic drought. This crop has many positive attributes, including higher supply levels, strong grading characteristics, little to no DON and sound kernel characteristics. Overall protein is lower, but over half of the crop still has protein levels of 14% (12% mb) or higher. While dough strength shows weaker than last year, buyers will find a crop that compares well with the five-year average. Buyers can buy with confidence, but diligent contract specifications are still the best way to get the quality demanded.

The Season in Review

PLANTING varied across the region, with a timely mid-April start and finish in western and southern areas, compared to a historically late start and sluggish progress across central and eastern areas. Excessive soil moisture pushed final planting into mid-June over a large area, about three weeks behind normal.

Crop EMERGENCE was hindered in parts of the region due to a prolonged cold, wet spring. By June, conditions shifted to warm and dry, benefiting the overly wet areas and later planted crops, but drier, western areas experienced some crop stress. The growing season was favorable with adequate moisture and no excessive heat, promoting strong yield potential, except for drier western areas.

HARVEST began later than normal, but by August, warm, dry conditions allowed for rapid progress and accelerated development of the later planted fields. Favorable conditions continued into September, allowing for a quick harvest; harvest in parts of the region extended into early October.

Overall, the crop has lower VITREOUS KERNEL LEVELS (DHV), averaging 74% compared to 80% in 2021 but higher than the 5-year average. Average DHV is higher for Western samples at 88% but lower for Eastern samples at 59% due to lower protein and lack of stress during the growing season.

PROTEIN averages 14.3% (12% mb), below 2021 and 5-year averages due to higher yields in areas and less stress during the growing season.

DON levels were near zero due to minimal disease pressures.

A dry harvest produced a very sound crop with an average FALLING NUMBER of 386 sec.

BUHLER LABORATORY MILL FLOUR YIELD averages 66.2%, slightly higher than 2021 but lower than the 5-year average. Lab mill settings are not adjusted to account for kernel parameter shifts between crop years and a wider variance in TKW and kernel size may have impacted milling yield.

AMYLOGRAPH values average 724 BU, down from 2021 but up notably from the 5-year average.

Average BAKE ABSORPTION is 71.4%, significantly higher than 2021 and 5-year averages.

BREAD SCORES are similar to 2021 and the 5-year average.