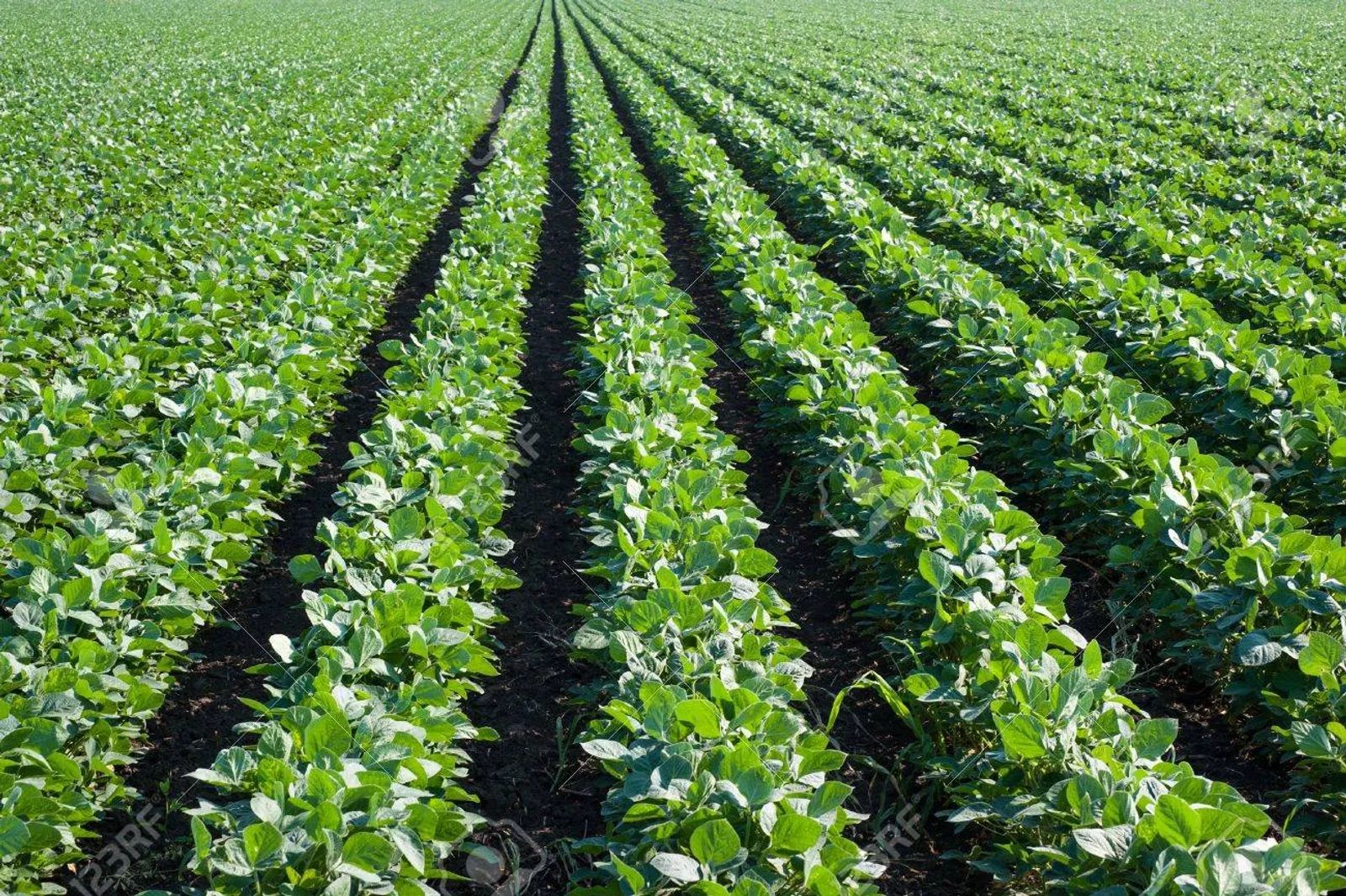 A coalition of national grower trade associations that represents farmers, ranchers, and their families nationwide is urging the U.S. Court of Appeals for the Ninth Circuit to reject an NGO call to invalidate EPA’s dicamba existing stocks order for three dicamba products whose registrations were immediately vacated by the court earlier this month.

Immediately banning use of existing stocks of Xtendimax, Engenia, and FeXapan would financially devastate America’s soybean and cotton growers, who have invested an estimated $4.28 billion in seed and hundreds of millions on herbicides. An estimated 64 million acres of dicamba-tolerant seed is already in the ground—importantly, with no viable weed control alternative that can realistically be deployed over the next several weeks. Expected yield loss for soy and cotton is as high as 50%, with respective losses estimated at as much as $10 billion and $800 million.

If the court chooses to grant the NGO’s emergency motion, it will add financial insult to sustained injury. The economic damage that would be caused would exacerbate an already tenuous economic situation for America’s farmers, who face depressed market prices and increased uncertainty in commodity markets due to ongoing trade tensions and the COVID-19 pandemic.

Further, granting the petitioners’ requested relief would (1) plunge the agricultural community back into the widespread uncertainty and confusion it experienced in the period between the court’s vacatur and EPA’s Cancellation Order and, even more critical to the long-term viability of the agriculture industry, (2) set a damaging precedent, short circuiting the proper administrative and judicial review framework that Congress prescribed for existing stocks under FIFRA. Farmers use countless FIFRA-regulated pesticide products, including herbicides, insecticides and fungicides. This decision could set a disruptive precedent with profound, long-term consequences for all farmers and ranchers for years to come.

Investments and planting decisions have been made, and most planting has been completed—all based on the realistic expectation that over-the-top application of these dicamba products would be possible through the growing season. The court should respect EPA’s expertise in managing existing stocks of these formerly registered pesticide products and deny the emergency motion pending against EPA.