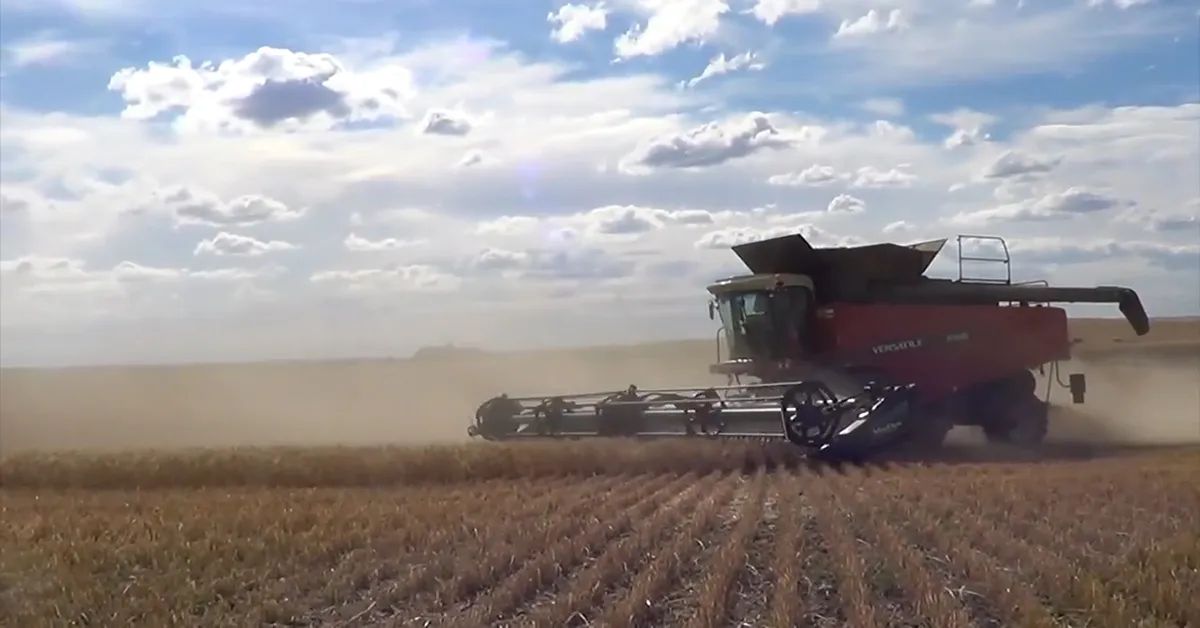 "It is no accident that the most recent farm bills emphasized risk management, and in doing so, protected the interests of American taxpayers," the groups wrote. "Farmers spend as much as $4 billion per year of their own money to purchase insurance from the private sector. On average, farmers also must incur losses of almost 30% before their insurance coverage pays an indemnity."

The letter adds, "Crop insurance allows producers to customize their policies to their individual farm and financial needs and policies are based on fundamental market principles, which means higher risk areas and higher value crops pay higher premiums for insurance. Crop insurance and its links to conservation further ensure that the program is a good investment for taxpayers."

The coalition tells Congress, "Given the challenges faced by rural America and the critical nature of crop insurance, cuts to the program should be avoided."

The letter from the Crop Insurance Coalition comes in preparation for the White House releasing its budget proposal. Going back several years now, the White House Office of Management and Budget under presidents from both parties has repeatedly proposed cuts to crop insurance premium subsidies or administrative payouts to insurers. Congress has largely ignored those requests in the past.

"Without better policies requiring climate-smart farming decisions to mitigate the climate emergency and build resilience, the cost of the already astronomically expensive crop insurance program will keep growing at a runaway pace," Schechinger said. "And farmers will continue to struggle with the effects of extreme weather."

In a series of tweets, Joe Glauber, a former Agriculture Department chief economist now with the International Food Policy Research Institute, provided a nuanced critique of the EWG study.

"It's true that indemnities have increased dramatically since 1995, but climate has had less to do with it," Glauber wrote.

"Indemnities have increased mostly because participation has increased. Over 1995 to 2021, area enrolled in the program DOUBLED while coverage in force increased almost 6x. Why? As the article points outs, a big reason is large subsidies where govt pays for over 60% of premium costs," he wrote.

"Indemnities are highly variable but there is no real compelling evidence from this data that says they have become a lot more variable (relative to premiums) since 1995," Glauber added. "(That's not to say that climate isn't a serious issue for farmers -- it is).

"Crop insurance MAY be an appropriate mitigation strategy for climate change but heavily subsidized insurance is costly, can encourage moral hazard and potentially distort production decisions."

EWG also released the latest edition of its Farm Subsidy Database, which tracks $425 billion in farm subsidies from commodity, crop insurance, disaster and conservation program payments from 1995 to 2020.