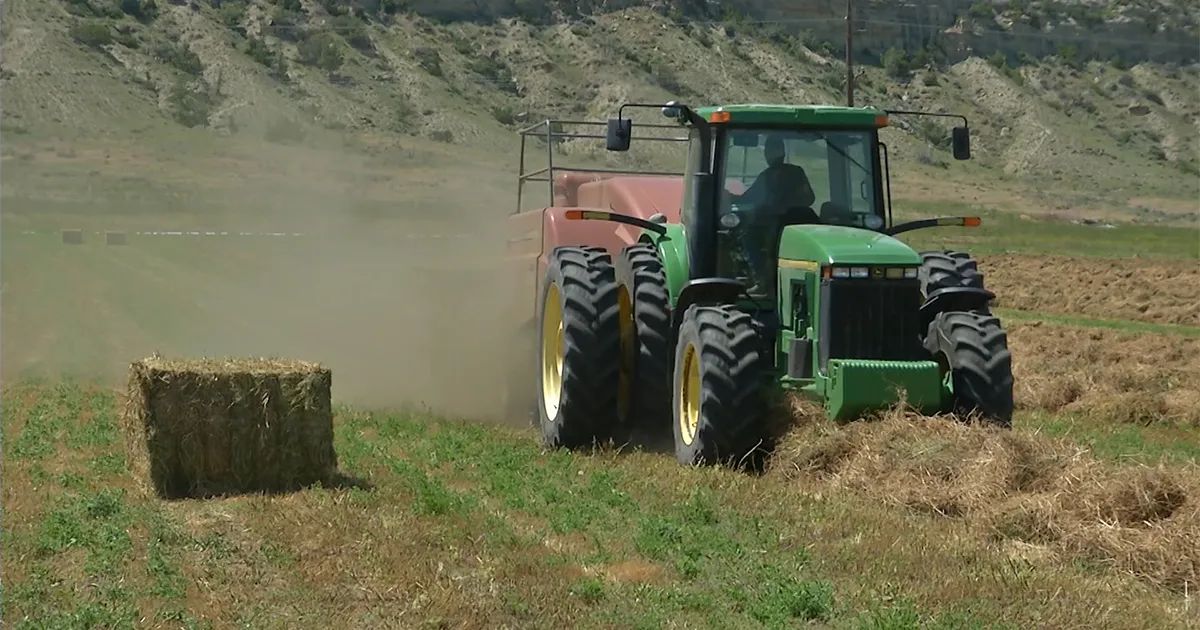 The May USDA Crop Production report included hay stocks for the beginning of the hay crop year (May 1). Total U.S. hay stocks were down 6.9 percent year over year and are 15.1 percent below the 2012-21 average. This follows a nearly 12 percent decline in May 1 stocks last year and a Dec. 1 stock level that was down 6 percent year over year. The ongoing drought continues to squeeze available hay supplies, and widespread drought this year is a severe threat to 2022 hay (and range/pasture) production.

May 1 hay stocks in the 17 plains and western states were down 17.7 percent year over year.

After two years of drought in some areas, hay stocks in the West are down 36.6 percent from 2020 levels and are down 27.1 percent from the 2012-21 average. The hardest hit region includes the Northern Plains and Rocky Mountain states, with Montana down 53.6 percent year over year and 55.4 percent from the 10-year state average.

Also sharply lower were North Dakota, down 45.3 percent; South Dakota, down 50.5 percent; and Wyoming, down 38.5 percent from 2021 levels. In total, this four-state region’s May 1 hay stocks were down 49.2 percent year over year. This level is down 48.1 percent from the 10-year average level for the four-state total. These four states had 15.1 percent of beef cows on Jan. 1.

Kansas hay stocks were down 26.4 percent from last year and 32.5 percent below the 2012-21 average. May 1 hay stocks in Texas were up 33.3 percent year over year, but they remain 10.6 percent below the 10-year average for the state. The three states accounted for 26.6 percent of beef cows in the country on Jan. 1.

The Four Corners region of Arizona, New Mexico, Nevada and Utah has been in drought since 2020. The region uses relatively little hay and has a low density of beef cows. May 1 hay stocks in the four-state area were up 19.4 percent over last year but remain 32.5 percent below the 2012-21 average.

Hay stocks were down year over year in Arizona, New Mexico and Nevada, but they were up from last year in Utah. These four states accounted for an average of 2.9 percent of U.S. May 1 hay stocks and included 4 percent of U.S. beef cows on Jan. 1.

California and the Pacific Northwest states of Washington, Oregon and Idaho had May 1 hay stocks up 6.1 percent from last year but down 15 percent from the 10-year average. Hay stocks were up in California by 27.3 percent and were slightly above the 10-year average. Idaho also had May 1 hay stocks above last year by 29.3 percent, but they are still 10.3 percent below the 2012-21 average for the state.

Washington and Oregon were both down year over year, 18.2 percent and 24.1 percent, respectively, and both are more than 25 percent below the 10-year average for each state. This region accounts for 6.3 percent of the total beef cow herd.