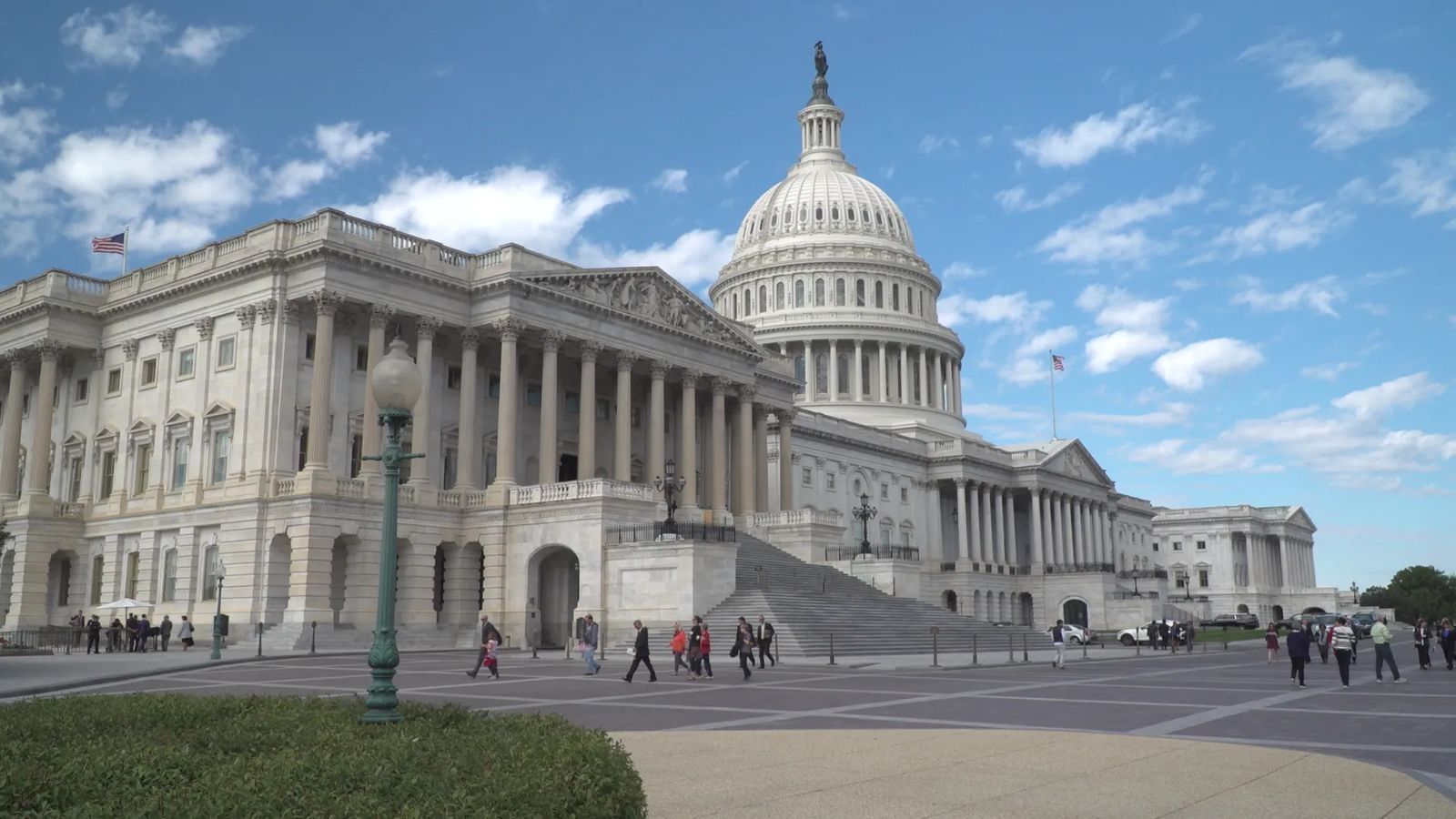 After some concerns earlier in the day over a few provisions, the Senate eventually voted 96-0 to pass the bill late in the evening. The vote came after lawmakers deadlocked on a Republican effort to change some of the unemployment sections of the bill. That vote was 48-48. Attention will now turn to how the House will handle the stimulus bill.

House Majority Leader Steny Hoyer, D-Md., said in an announcement late in the night that the House will be called into session at 9 a.m. on Friday to consider the legislation.

Under the bill, USDA would have $48.9 billion to respond to the coronavirus, along with added funding for the Food and Drug Administration as well, according to a fact sheet summary released by the Senate Committee on Appropriations.

The legislation also includes a $9.5 billion assistance program that would more directly for livestock operations, including dairy farmers, as well as fruit-and-vegetable (specialty) crop producers. Farmers who sell directly to farmers markets, schools and restaurants would also be eligible for aid.

Zippy Duvall, president of the American Farm Bureau Federation, called on swift passage of the bill through Congress to provide resources to farmers. "The aid to farmers in this package, including funding for the CCC and the Office of the Secretary, will allow USDA to begin crafting an appropriate relief program for agriculture," Duvall said. He added, "America's farmers and ranchers face enormous volatility as markets and supply chains rapidly react to changes, but I'll say again that farmers and ranchers will not let Americans down. All members of Congress must understand that farmers have almost no control over the prices of the goods we produce, so fulfilling our commitment to America requires a team effort."

Rob Larew, president of the National Farmers Union, credited the legislation for boosting aid to rural hospitals and funding for rural health care overall. He added that farmers and ranchers are also worried about their long-term financial stability right now. The disruptions affect markets both markets and labor, and farm operations will not survive if challenges continue.

"By providing much-needed support for rural health care and family farm agriculture, the stimulus bill would address many of our most urgent concerns," Larew said. "In the coming weeks, we will learn more about the additional needs of our rural health care system, farmers, and rural communities, and we urge Congress to be ready to address them."

While people are still learning details of the package, a group of four Republican senators said the bill contains a "massive drafting error" as Sen. Lindsey Graham, R-S.C., described it. Graham held a press event with Sens. Tim Scott of South Carolina, Ben Sasse of Nebraska and Rick Scott of Florida to raise concerns about $600 in weekly federal unemployment payments that would go on top of what people already receive. For some people, that would drive them to remain unemployed, senators said. "We cannot encourage people to make more in unemployment than employment," said Sen. Tim Scott of South Carolina.

Still the late amendment to change the bill deadlocked.

Beyond the direct aid to farmers, the bill also includes an additional $15.5 billion for USDA's Supplemental Nutrition Assistance Program (SNAP), the single-largest food-aid program in the country. Child nutrition programs would receive another $8.8 billion, and there are special provisions to distribute food aid on Native American reservations as well.

USDA's Rural Development programs would receive $25 million for distance learning and telemedicine programs. Lawmakers cited the value in boosting telemedicine as a way to treat patients without having possible spreading of the disease for people who do not need hospitalization. Another $100 million would also go to further boost rural broadband as well.

Other provisions throughout the bill include more funding for food banks and local food pantries as well.

While Agricultural markets have rebounded this week, both livestock and grain markets have lost significant value for producers since mid-January when the world first began seeing the spread of COVID-19. Agricultural groups had written congressional leaders on Tuesday asking for specific aid. Cattlemen organizations and biofuel organizations also had asked Congress for aid for their industries.

The bill creates $500 billion on a direct corporate aid program. Small businesses would have access to roughly $367 billion in loan programs with the caveat that they keep their workers during the coronavirus crisis. If employers continue paying workers, the loans would be forgiven. The bill also includes $25 billion directly for the airline industry.

The bill also would provide $130 billion for hospitals as well as $150 billion for state and local governments. For certain rural hospitals classified as Critical Access Hospitals, the bill would boost Medicare payments to 125% of medical costs for at least a six-month period. The White House had already ordered that Critical Access Hospitals also could expand their beds to deal with the potential rise in patients. 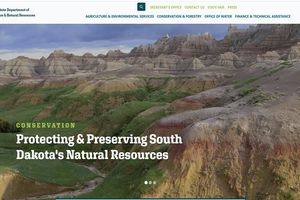 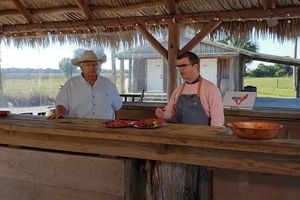 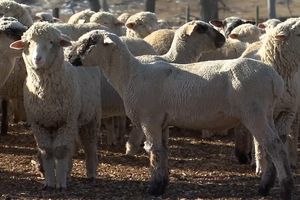 April 19, 2021 - Sheep Genetics USA will offer a webinar on Improving Genetic Tools to Enhance Profitability on May 11 at 6 p.m. mountain daylight time. The webinar is part of a series of webinars spo... 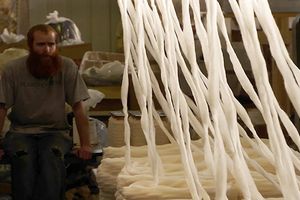 April 16, 2021 - Profits from sales of limited-edition throws made from wool grown and knitted in Wyoming will be reinvested back in the College of Agriculture and Natural Resources sheep and wool pro... 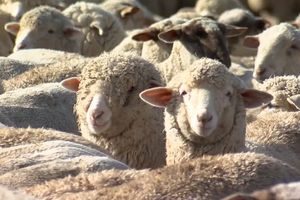 April 15, 2021 - The Montana Stockgrowers Association (MSGA) applauds the decision coming from the Montana First Judicial District Court ruling in favor of the State of Montana regarding a case surrou...

April 14, 2021 - Beef exports have evolved significantly in recent years in a very dynamic environment of global politics and trade policies; direct and indirect impacts of animal disease outbreaks; a...

April 12, 2021 - Over the years, Montana’s agriculture industry has been well represented on the national level. And that trend will continue with the recent election of Ben Lehfeldt, a Lavina, Mont....