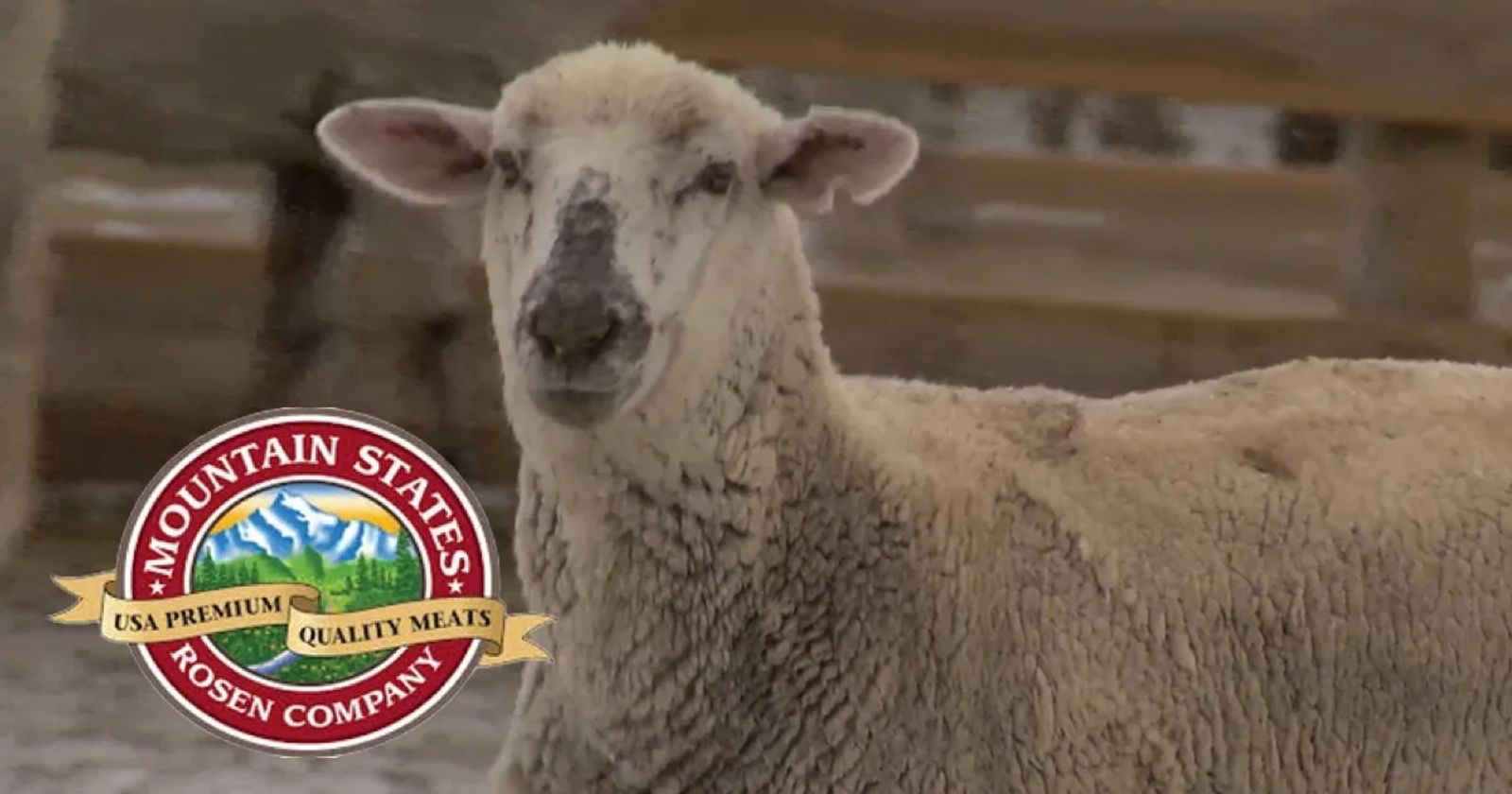 The U.S. Sheep industry has been shaken to the core with the threat of the nations second largest lamb processing plant being shuttered by JBS USA.

JBS is the largest importer of Lamb in the U.S. As reported last week, JBS is preparing to completely shut down all lamb processing at the site. The move impacts sheep growers in at least 15 western states immediately, adding more to already consolidated lamb  processing industry.

Inside sources have confirmed to the Western Ag Network that the U.S. Department of Justice has issued a 30-day stand-still order halting JBS from doing anything to the plant.

Wyoming sheep rancher and Mountains States-Rosen Vice Chairman Frank Moore confirmed that he and other ranchers have heard the same report.

“We know that they were moving forward very fast to close the deal and starting to take the equipment of out the plant,” said Moore. “We were told they were instructed to stop for thirty days as the DOJ looks into the matter.”

Moore said the U.S. sheep industry would be devastated if JBS removed all the equipment and discontinued lamb processing in Greeley.

“We do not have the capacity to replace the Greeley plant, said Moore. “The U.S. doesn’t have the processing or fabrication capacity. Even with the addition of a processing plant in Brush, CO by Colorado Lamb Processors, they are only a harvest plant. They will not be able to handle all the lambs that go through the Greeley plant. And, it does not have fabrication capacity. It will be devastating ”

Wyoming sheep rancher Brad Boner serves as the chairman of the MSR Cooperative Board . He said details on the DOJ intervention is still a bit hazy.

“We don’t know exactly what this all means, and no one can talk to the DOJ since its looking into the matter,” said Boner. “We will just wait to see what happens. We just want the Greeley plant to remain a lamb processing site.”

Boner also believes that with JBS planning to close lamb processing in Greeley, which processed 15-20% of all U.S. lamb last year, opens the door for JBS to import more foreign lamb.

Please keep checking back with the Western Ag Network for more details.