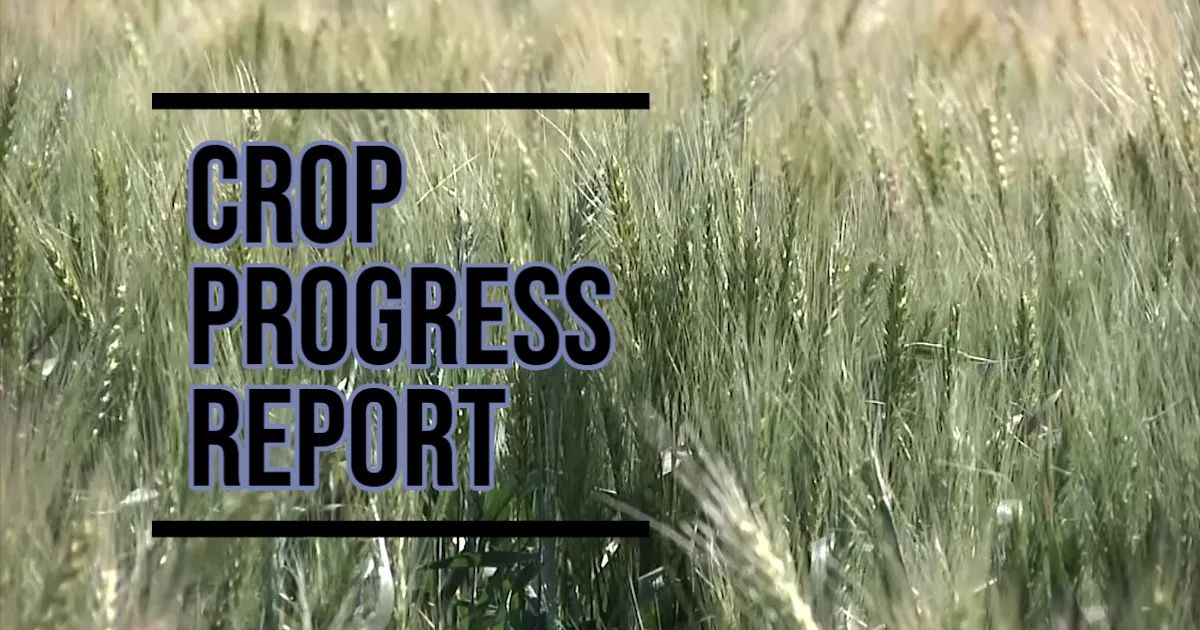 U.S. corn and soybean planting progress inched ahead by just single-digit percentages again last week as wet conditions across central, eastern and northern parts of the country continued to keep many farmers out of their fields, USDA NASS said in its weekly Crop Progress report on Monday.

"Winter wheat crops in Idaho and Oregon posted improvements of 9 percentage points for the week, while Ohio's good-to-excellent rating lost 10 percentage points," said DTN Lead Analyst Todd Hultman. "Texas remains at the bottom with only 7% of the crop rated good to excellent."

-- Crop development: 3% of soybeans had emerged nationwide as of Sunday, near the five-year average of 4%.Source: Western Ag Network