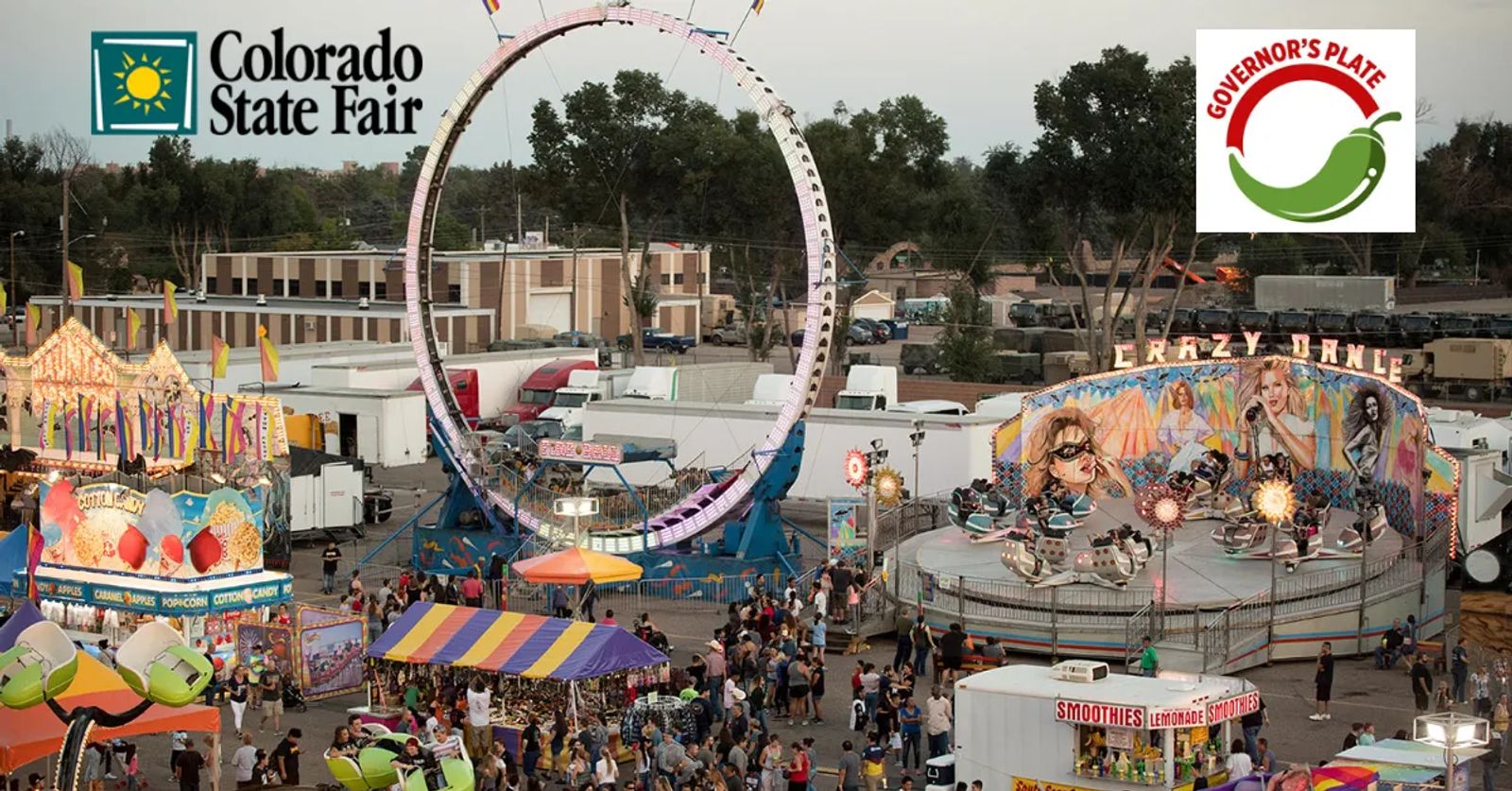 To highlight Colorado’s diverse and unbeatable agricultural products and chefs, Governor Jared Polis has announced the inaugural “Governor’s Plate” competition to debut at the 2021 Colorado State Fair. The competitors will partner with Colorado Proud to select Colorado-grown ingredients, including the Pueblo chile, to incorporate in their dishes.

To match the Fair’s 2021 theme of “All Roads Lead to the Fair,” the event will feature five food trucks competing to win the inaugural “Governor’s Plate” award; the “People’s Choice” award for any single plate; and the truck with the highest number of combined votes for both dishes will win the “Best Truck” award.

“Helping Coloradans connect with food grown, raised, and produced in our state is at the heart of what the Colorado State Fair is all about,” said Commissioner of Agriculture Kate Greenberg. “Each year, we find new ways to foster that connection, and the Governor’s Plate competition will do just that by highlighting the chefs who use Colorado Proud ingredients to bring farm fresh foods onto our tables.”

Governor Polis will enjoy a private tasting and select an overall winner to be awarded the Governor’s Plate. Colorado Commissioner of Agriculture Kate Greenberg will emcee the event, which will include speakers from the Colorado Proud program and the Pueblo Chile Growers Association.

Tickets are $10 for food tasting of 10 food samples (two from each truck) and $20 for food tasting and two beer tickets (available to attendees 21 and older). Attendees will vote for their favorite dish and the winners will be announced at 7 p.m. J-Calvin, a musical group from Durango, will be the featured entertainment slated to perform after the awards ceremony until 9 p.m. Tickets for the Governor’s Plate event are on sale now on the Colorado State Fair website.