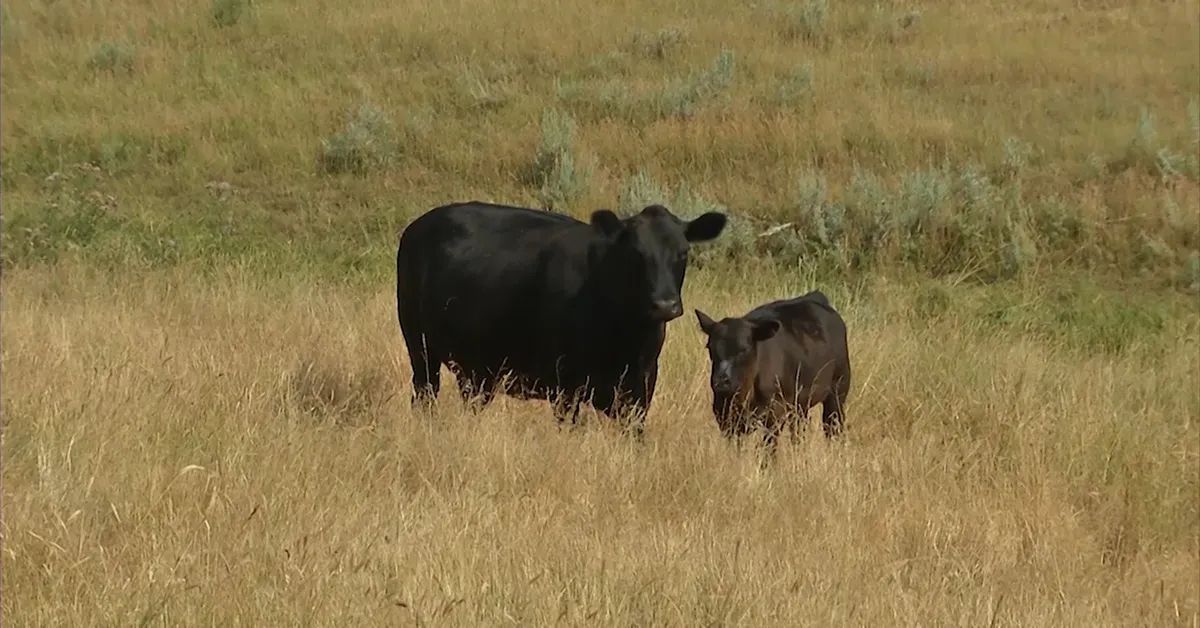 Ellen Kessler has been charged with 13 counts of misdemeanor animal cruelty in Jefferson County, Colorado. That’s the same Ellen Kessler who – while she served on the Colorado State Board of Veterinary Medicine – called ranchers “lazy” and “nasty” in a Facebook post.

The Jefferson County sheriff’s office was tipped off March 7 that Kessler had multiple birds living in poor conditions in her basement. That’s where officers allege they found birds being kept in cages without sunlight and with floors covered in seed, dirt and feces. The blatant hypocrisy is stunning. 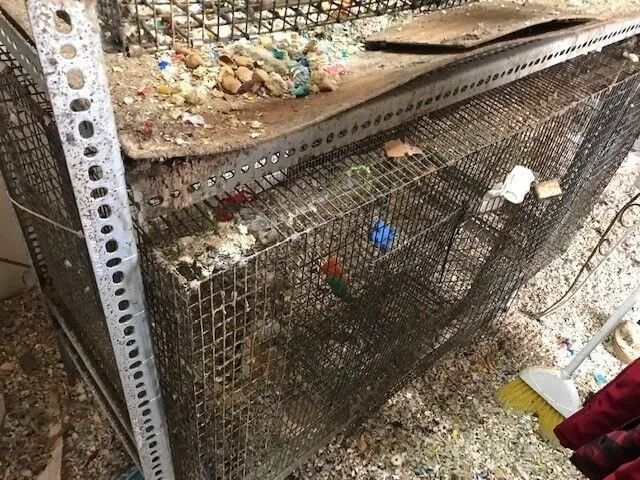 Colorado Governor Jared Polis surely regrets nominating Kessler to the state veterinary board in 2020. The nomination immediately drew the ire of ranchers and others involved in Colorado agriculture since Kessler was a self-proclaimed animal rights activist, and soon after her appointment posted on her personal social media account that, “4-H clubs teach children that animal lives don’t matter.”

Further alienating ranchers was the fact Kessler was a friend of Polis’ husband, Marlon Reis, also a self-proclaimed animal rights activist. And it was Kessler’s response to a Reis post on Facebook that led to Kessler’s resignation from the state veterinary board.

Reis was commenting on a story in the Missoulian on a new collaboration program with ranchers who deal with grizzly bears.

Referring to recent attacks by wolves on cattle and dogs in northern Colorado, Kessler accused ranchers of using their cows to “bait” wolves in order to receive compensation for the loss of their animals.

“These techniques could easily translate into activism in Colorado for soon-to-be-introduced wolves and other predators already living among us,” Kessler wrote. “Would our lazy and nasty ranchers/cattlemen even raise a finger to make something like this work or is (sic) using a cow to bait the wolves their solution? A living cow doesn’t make money for them. Only a dead cow does. If the slaughterhouse doesn’t pay them for the carcass, they’ll blame the predators so the state will pay them for livestock lost from predators. What a racket. What a scam.”

Admitting she was “unprofessional in my judgement,” Kessler’s resignation from the veterinary board was effective Feb. 11, 2022. Less than a month later she was charged with animal cruelty, and given the alleged conditions under which she kept her birds, her judgement hasn’t improved much.

Under Colorado law, animal cruelty, a class 1 misdemeanor, carries a maximum fine of $5,000 per charge, with a mandatory minimum fine of $500, and could include jail time of up to 18 months.