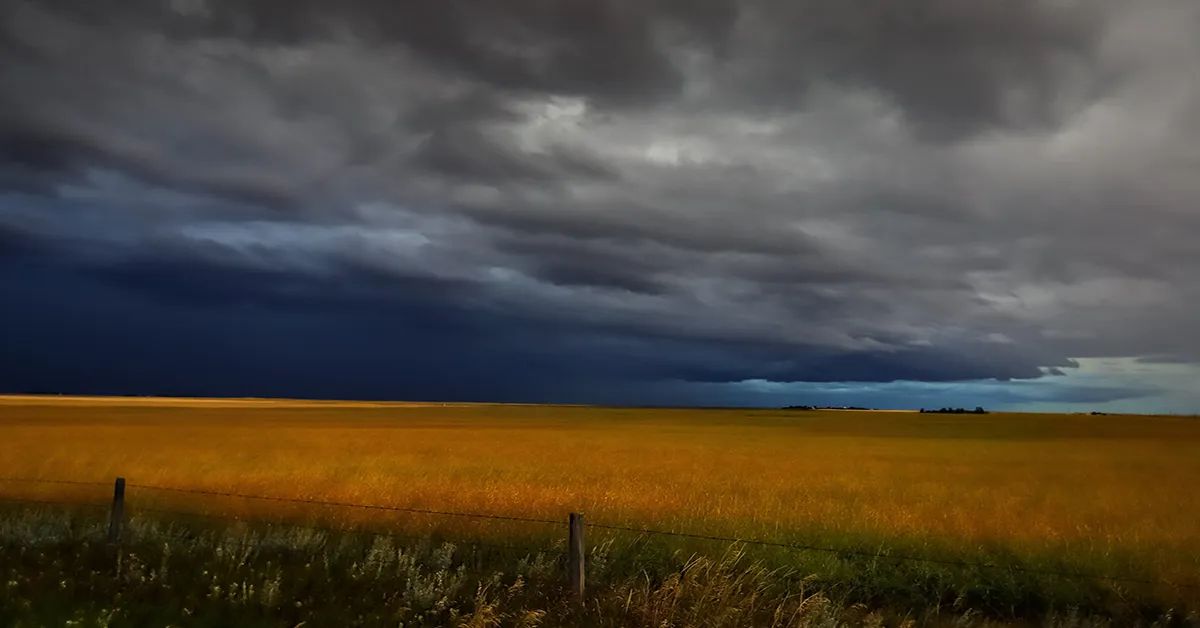 This week prayers were finally answered as some desperately needed moisture fell across parts of the West. As usual, rain amounts varied but the moisture was definitely a welcome sight as much of region remains in severe drought.

On Wednesday, Day Weather meteorologist Don Day talked with the Western Ag Network about this week’s moisture and temperature cool down and if we can expect this weather pattern to continue.

"A strong and slow moving storm system that moved out of British Columbia will continue to bring more rain and thunderstorms chances, as well as a significant cooldown to the Northern Rockies, parts of the northern plains and even into the Central Rockies as we go through the next 72 hours" said Day. "From British Columbia and Alberta, through Saskatchewan and Manitoba, then down through the Dakotas and all across Montana, eastern Idaho and a good portion of Wyoming, as well as into portions of Utah, some of the wettest weather in weeks will be moving into those areas. And not only wet, where many areas could see more than an inch of rainfall, temperatures will be 20 to 30 degrees below average as well for a couple of days, maybe three days."

He says the long term outlook is looking better as well for the rest of August and early September.

"It doesn't look to be as hot and the chances of rain will be better as we're starting to see more active northern branch of the jet stream getting a little bit stronger like he usually does this time of year," said Day. That should bode well for a better looking forecast. Unfortunately for the fire ravaged and drought ravaged areas of Northern California and southern Oregon, those areas are kind of missing out on this weather pattern change. And at least for another week or two, we'll still be drier than normal."