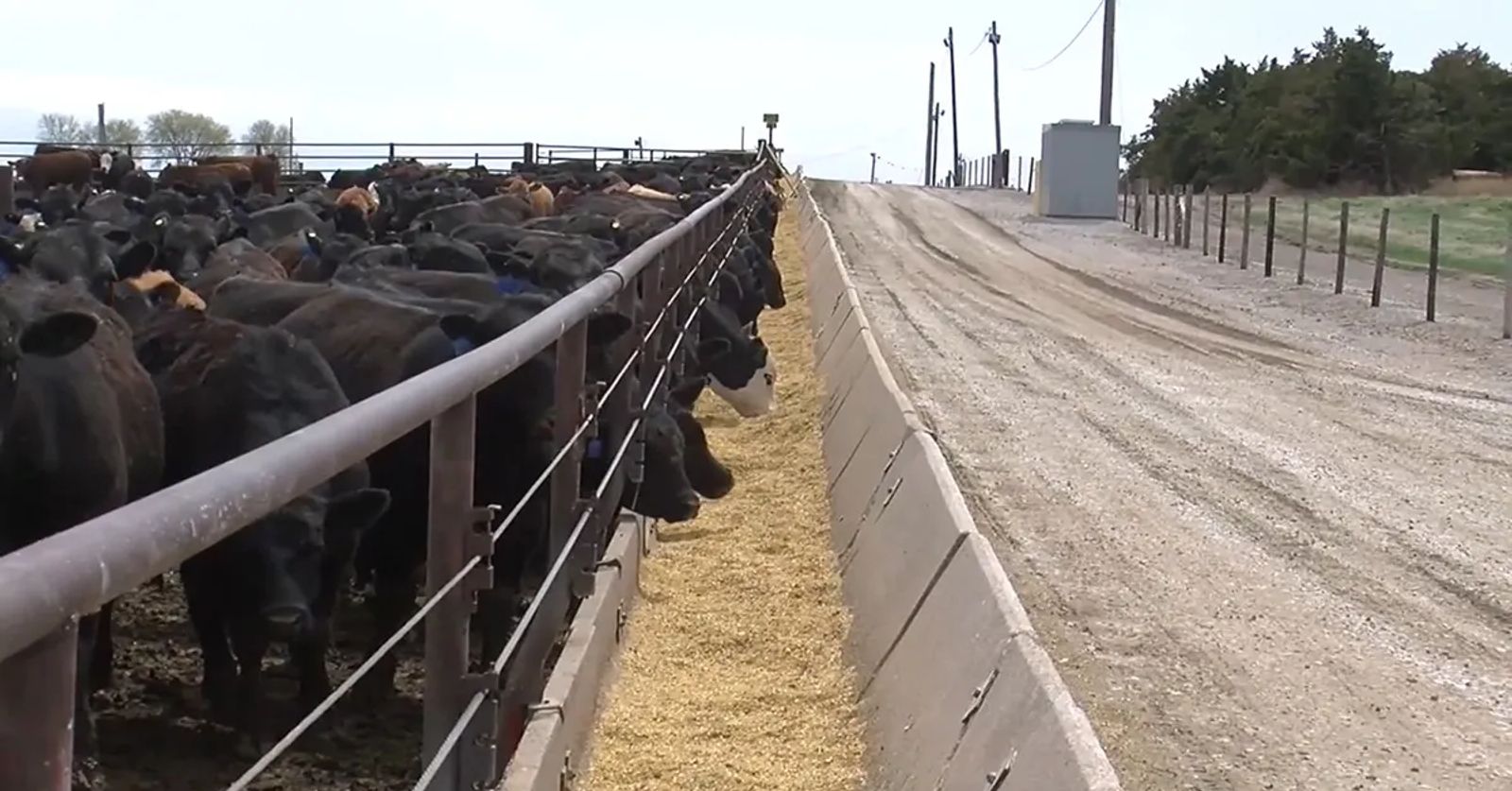 March is a typically bi-polar weather time with indications of spring mixed with lingering winter blasts. This past week included a big winter storm and heavy snow from the Colorado Rockies across the Front Range and east from the northern plains into the upper Midwest. Meanwhile, tornadoes erupted in the Texas panhandle and heavy rain in the Mississippi river drainage is raising spring flooding concerns.

The drought continues but some parts of the west and southwest have received some moisture recently. Depending on location, cattle producers are currently dealing with a wide range of weather conditions.

February data confirms the disruptions of the severe winter storm last month on cattle and beef markets. Steer and heifer slaughter dropped 7.1 percent year over year in the middle two weeks of February before bouncing back. Steer carcass weights dropped sharply in February, declining by 20 pounds from 919 pounds to 899 pounds in the last two weeks of the month.

The last week of February marks the first time in 71 weeks (since October 2019) that weekly steer carcass weights were lower than the previous year. Heifer carcass weights dropped from 850 to 834 pounds in the same period. As we move into the period where carcass weights one year ago were elevated due to pandemic delays in fed slaughter, carcass weights are likely to be below year ago levels for much of the remainder of the year.

In Oklahoma, first hollow stem in wheat pastures means that cattle must be removed for those wheat producers planning to harvest a wheat crop. After cattle auction volume dropped 74 percent in the last two weeks of February, total volume the first half of March has been 82 percent higher year over year including an impressive weekly total of 49,148 head last week.

Feeder prices have remained steady despite the large auction volume in March. With cool-season forages beginning to green up, grazing demand for stockers is strong, supported by a hefty premium of fall Feeder cattle futures to nearby contract levels. Summer stocker prospects look quite attractive at this point.