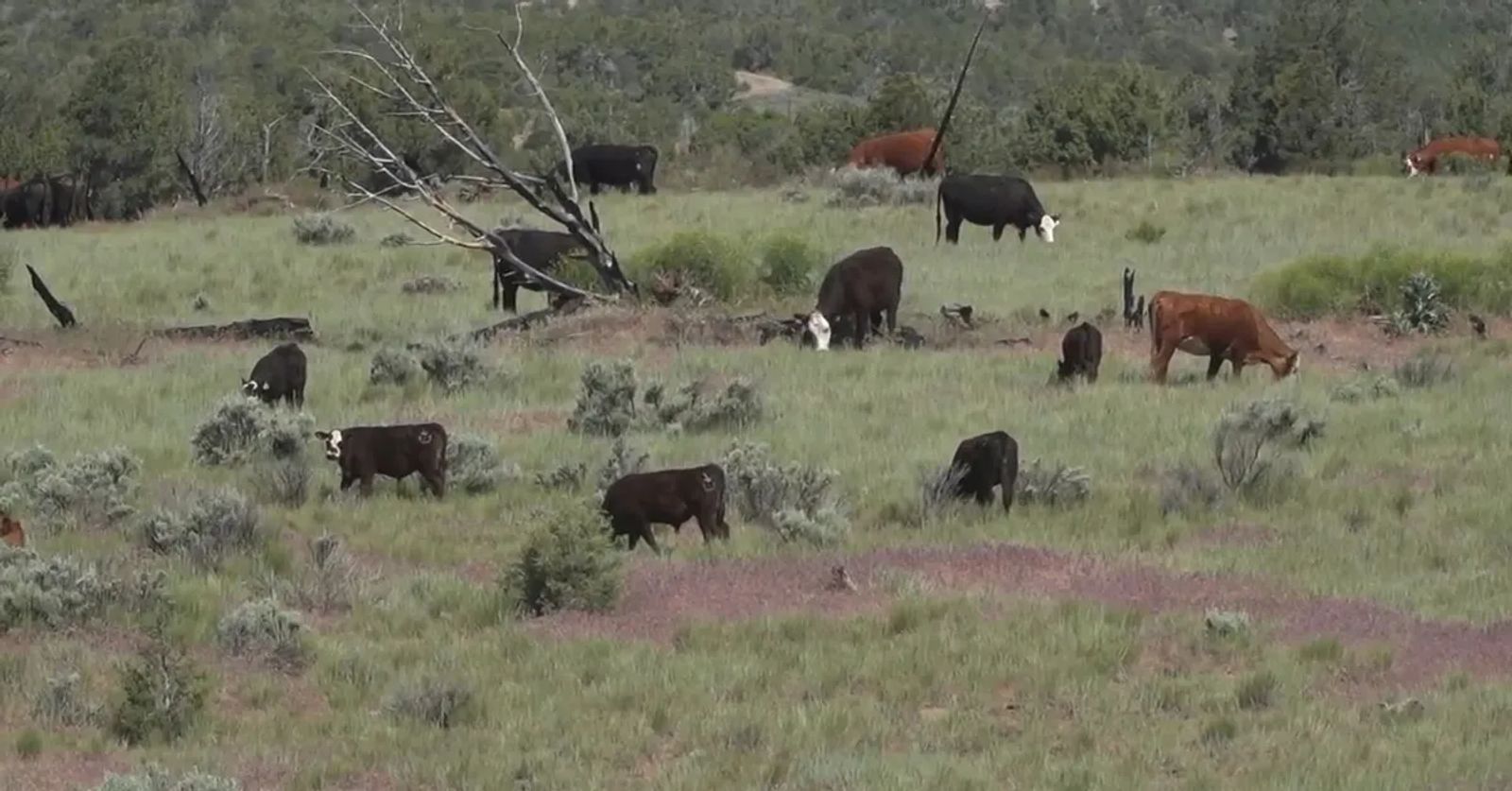 The 10-year grazing permits for Hammond Ranches Inc. on Oregon Bureau of Land Management range were rescinded Friday by officials at the U.S. Interior Department. The maneuver is the latest in a long-running feud between Dwight Hammond, Jr., and Steve Hammond with the Interior Department and the BLM, after they were convicted of setting fire to public lands.

Revocation of the permits also came just days before cattle were expected to be turned out on the more than 26,000 acres of public lands neighboring Malheur National Wildlife Refuge about 45 to 70 miles south of Burns, Ore.

Grazing permits for the Hammond Ranches were restored in January 2019 in one of the final acts by former Interior Secretary Ryan Zinke, but the reversal came from the Biden administration after four environmental advocacy groups sued the Interior secretary and the BLM last week. The four groups alleged the approval was “tainted by political influence” and that a “rushed and truncated public process” cut out opportunities for public participation required by law.

Instructions to rescind the grazing permits came with directions for the BLM to further consider the matter from the Interior secretary’s office with delegated authority. BLM was directed to pursue additional opportunities for public involvement and “a careful and considered review” of any challenges.

The Oregon Farm Bureau argued that the Hammond's grazing permit should be restored and not issued or taken away based on “ever-changing regulatory whims.”

“I will vote to confirm her,” Collins said in a statement, praising Haaland’s “willingness to support issues important to the State of Maine, such as Acadia National Park, as well as her deep knowledge of tribal issues.”

The arson convictions were also at the center of an armed takeover in 2016 of the Malheur National Wildlife Refuge in Oregon, which led to a 41-day armed standoff with federal authorities. The assault was led by rancher brothers Ryan and Ammon Bundy.