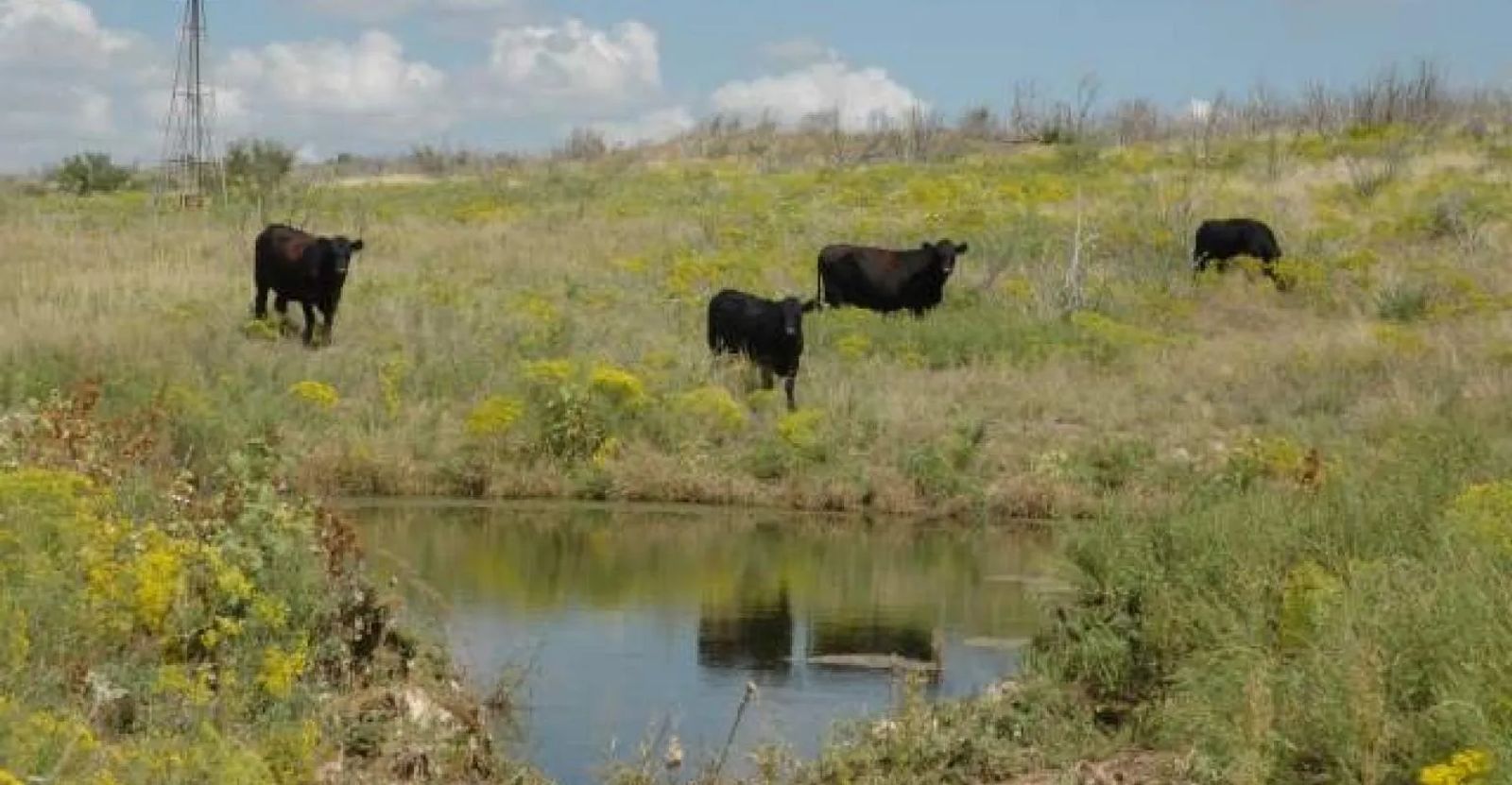 The water regulatory pendulum swung the other direction Wednesday, as the Biden administration announced it was working on a proposed change to the navigable waters definitions in the Clean Water Act. The Biden administration completed its review of the Trump Navigable Waters Protection Rule, concluding it is leaving many waters unprotected.

The Biden EPA and the U.S. Army Corps of Engineers said in a news release Wednesday the Trump rule has led to a degradation in protection of waters.

The agency filed a motion for remand of the Trump rule on Wednesday in the U.S. District Court for the District of Massachusetts -- one of several ongoing legal cases. The Biden administration had until May 2021 to conduct a review of the Navigable Waters Protection Rule.

As described in an EPA declaration requesting remand of the 2020 Navigable Waters Protection Rule, a broad array of stakeholders including states, tribes, local governments, scientists, and non-governmental organizations are seeing destructive impacts to critical water bodies under the 2020 rule," the agency said in a news release.

The agency pointed to "lack of protections" in arid states like New Mexico and Arizona, "where nearly every one of over 1,500 streams assessed has been found to be non-jurisdictional. The agencies are also aware of 333 projects that would have required Section 404 permitting prior to the Navigable Waters Protection Rule, but no longer do."

The EPA said a new regulatory effort would be guided by a number of considerations.

That includes protecting water resources and communities consistent with the Clean Water Act, considering the latest science and the effects of climate change on waters, and emphasizing a rule with a "practical-implementation approach" for states and tribes.

The EPA said the new rule would reflect the "experience of and input received from landowners, the agricultural community that fuels and feeds the world, states, tribes, local governments, community organizations, environmental groups, and disadvantaged communities with environmental justice concerns."

The EPA and the U.S. Army Corps of Engineers said they are "committed to meaningful stakeholder engagement to ensure that a revised definition of WOTUS considers essential clean water protections, as well as how the use of water supports key economic sectors."

The agencies said in Wednesday's court filing that remand of the rule and dismissal of the case will allow a rewrite of the rule.

"The agencies have identified numerous concerns with the NWPR, many of which have been raised by plaintiffs in this case and intend to evaluate those concerns through a new notice-and-comment rulemaking," the agencies said in their court motion.

"Agencies have committed to reconsidering the challenged action, the proper course is remand to allow the agencies to address their concerns through the administrative process."

In April 2020, the Conservation Law Foundation and a number of environmental groups sued EPA in the federal court in Massachusetts. That case and a number of others have been on hold pending a Biden review of the current rule.

"We are urging the EPA to swiftly extend full clean Water Act protections to all the nation's waters, as they are urgently needed to stop destruction from industry polluters caused by Trump's dirty water rule."

In February, a federal court agreed to delay an ongoing lawsuit in the U.S. District Court for the District of New Mexico. That lawsuit, filed by the New Mexico Cattle Growers Association, challenged the Trump administration's rule that took effect in June 2020.

The New Mexico court cited President Joe Biden's executive order in January 2021 regarding public health, the environment and climate change that requires federal agencies to review rules drafted in the past four years, including the Navigable Waters Protection Rule.

With that, the court granted a stay to delay any further proceedings until at least May 1. That would give the Biden administration time to "determine whether the rule should be maintained, modified, or otherwise reconsidered," the New Mexico court stated.

While the Biden administration may push for a more stringent water rule, the federal court case in question stemmed from arguments the Trump administration's rule is too stringent.

Separately, the U.S. District Court for South Carolina in Charleston will hear arguments from EPA and environmental groups on a pair of motions for summary judgment in one ongoing lawsuit challenging the rule.

The court postponed a Feb. 4 hearing on a motion to continue the case.

The South Carolina Coastal Conservation League asked the court to vacate the rule, alleging the Trump administration stripped federal protections from millions of stream miles, and tens of millions of wetland acres across the country.