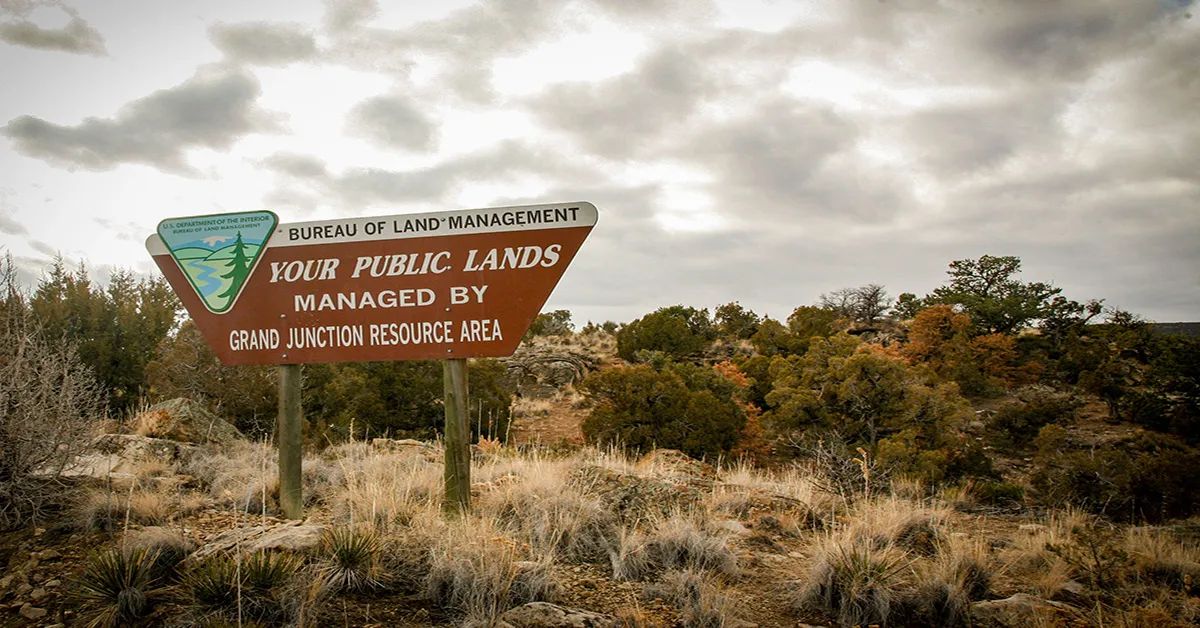 Secretary of the Interior Deb Haaland today outlined steps that the Department plans to take to rebuild and strengthen the Bureau of Land Management (BLM) following years of transition and upheaval among the workforce. These changes, which will be done in coordination with Congress, will improve the function of the bureau, help provide clarity for the BLM’s more than 7,000 employees across the country, maintain and increase access for stakeholders, and enable the bureau to better serve the American public and fulfill its mission as the steward of nearly one-fifth of the nation’s public lands.

In a meeting with BLM employees today, Secretary Haaland announced her intention to restore the BLM national headquarters to Washington, D.C., ensuring the bureau has a presence in the nation’s capital. Under this plan, the BLM’s current presence in Grand Junction, Colo., will grow and expand as the bureau’s official Western headquarters. This office will reinforce western perspectives in decision-making and have an important role to play in the bureau’s clean energy, outdoor recreation, conservation, and scientific missions, among other important work as a leadership center in the West.

“The Bureau of Land Management is critical to the nation’s efforts to address the climate crisis, expand public access to our public lands, and preserve our nation’s shared outdoor heritage. It is imperative that the bureau have the appropriate structure and resources to serve the American public,” said Secretary Haaland. “There’s no doubt that the BLM should have a leadership presence in Washington, D.C. – like all the other land management agencies – to ensure that it has access to the policy-, budget-, and decision-making levers to best carry out its mission. In addition, the BLM’s robust presence in Colorado and across the West will continue to grow.”

“The past several years have been incredibly disruptive to the organization, to our public servants, and to their families. As we move forward, my priority is to revitalize and rebuild the BLM so that it can meet the pressing challenges of our time, and to look out for our employees’ well-being,” added Secretary Haaland. “I look forward to continuing to work with Congress, Tribes, elected officials and the many stakeholders who care about the stewardship of our shared public lands and healthy communities."

The Department intends to locate the Bureau Director and other key leadership positions in the national headquarters where they can ensure coordination with Congress, other federal agencies, and stakeholders that visit Washington, D.C. Additional senior personnel will operate from the Western headquarters, as part of the more than 95 percent of BLM employees that are already located outside of Washington, D.C.

The Secretary’s vision for the BLM comes after substantive engagement with employees, Tribal consultations, and meetings with local, state, and federal leaders. The Secretary visited Grand Junction in July, and pledged to provide clarity and direction. Additional logistics and planning will occur in the months to come in close coordination with BLM employees, Congress, Tribes, and elected leaders.

The Department plans to take a number of additional steps, in coordination with leaders in Congress, to ensure that the BLM is best positioned to serve the American public. This includes establishing a new BLM Foundation – as authorized in legislation – to support the bureau’s efforts and to help build new partnerships. The BLM will strengthen the government-to-government relationship with Indian Tribes by supporting Tribal Liaisons in each state. The BLM will also seek to improve coordination and capacity to implement clean energy projects.

The previous administration relocated the BLM headquarters to Grand Junction, Colo., a move that failed to deliver promised jobs across the West and drove hundreds of people out of the agency. Of the 328 positions moved out of Washington, D.C., only 41 of the affected people relocated, with 3 moving to Grand Junction. This led to a significant loss of institutional memory and talent. The headquarters transition will be conducted with a goal of minimizing further disruption to employees and their families. Outside of the aforementioned core leadership positions, the BLM does not plan to require employees to relocate.

"More than 5.5 million acres of land have burned in catastrophic wildfires so far this year. From Arizona to Minnesota, 14 states are experiencing extreme drought that has thrown thousands of rural communities into crisis. In a normal season, we would find this relocation decision disappointing — in the middle of immense and immediate threats to public lands ecosystems, wildlife, businesses and residents, it is dangerously irresponsible," said NCBA Executive Director of Natural Resources and PLC Executive Director Kaitlynn Glover.

"Unfortunately, the BLM’s operations suffered as a result of their move to Grand Junction, Colo., and the subsequent uncertainty due to the COVID-19 pandemic. Implementing another move now, when the time and attention of the BLM staff is more needed than ever, is a step western communities cannot afford. The BLM should be prioritizing time-sensitive land management improvements, not playing political football with their mailing address."