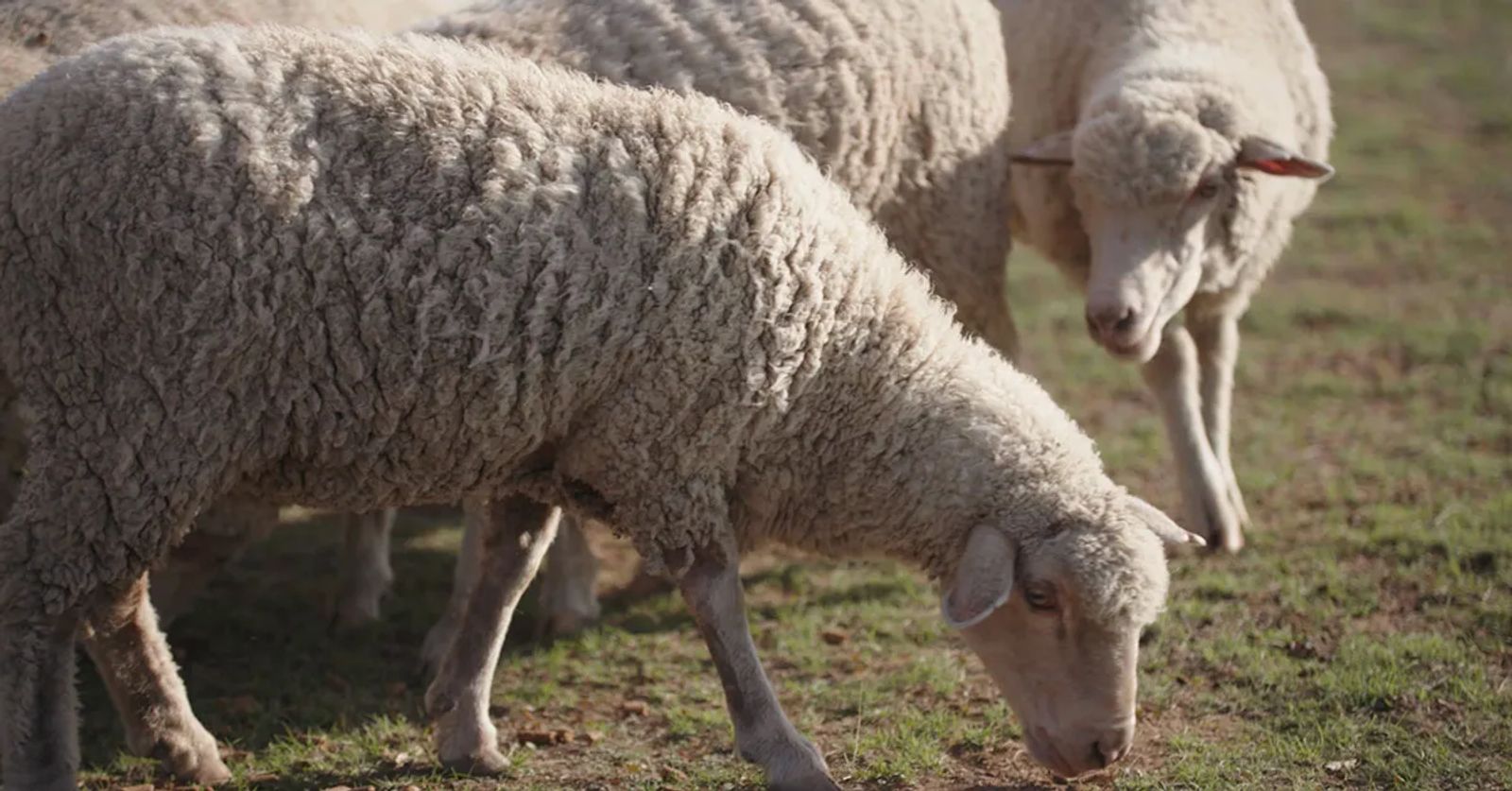 Following one of the most difficult years in the history of the American sheep industry, Susan Shultz of Ohio has been elected to lead the American Sheep Industry Association as its next president. Shultz was unanimously elected during the final day of the sheep industry's 156th Annual Convention on Jan. 29. 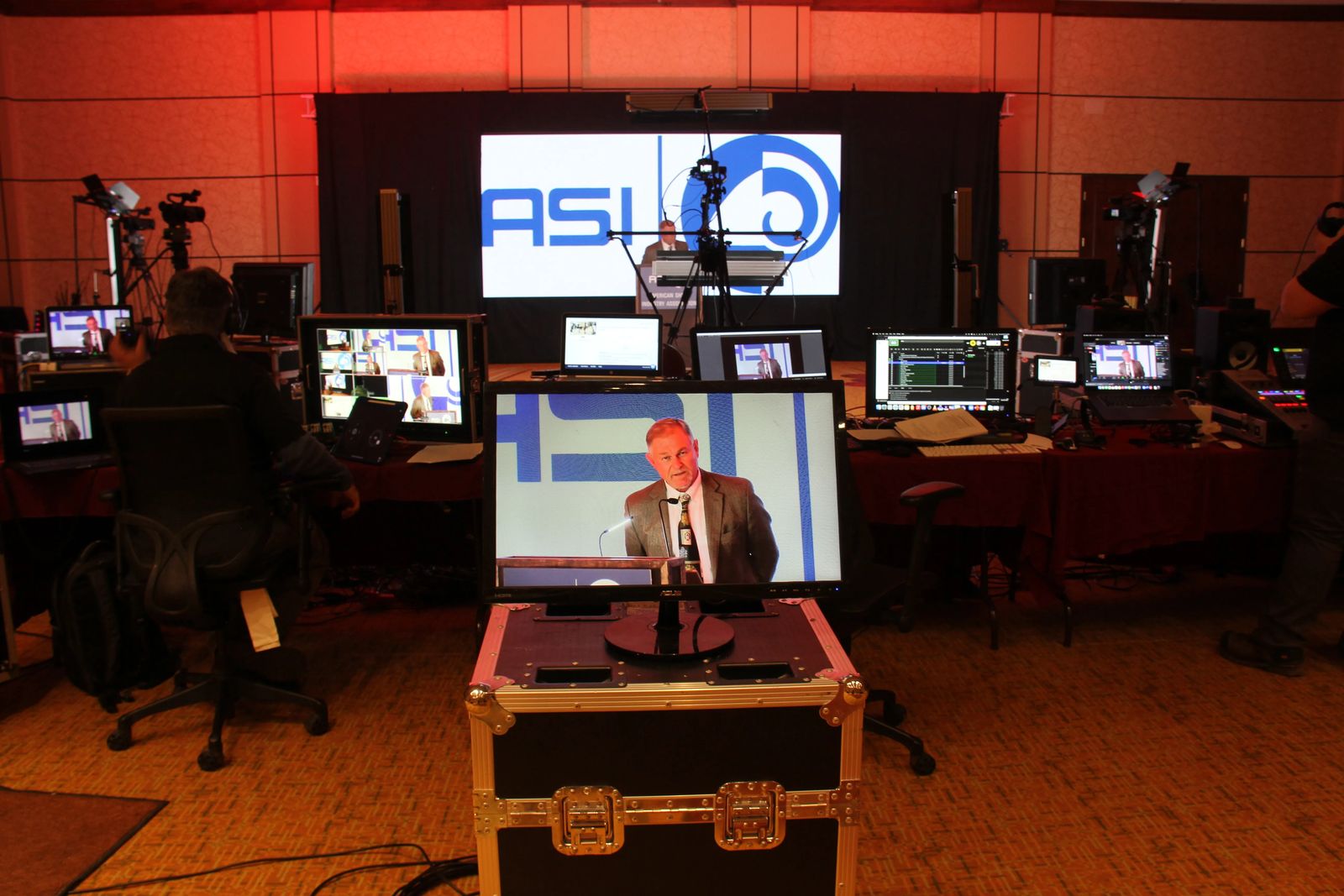 "I'm so proud to serve as ASI president," said Shultz. "It's such a special accomplishment for both Bill (her husband) and I because the sheep industry has always been such a special part of our lives. I welcome the opportunity to give back to an industry that has given so much to me all these years."

Shultz operates Bunker Hill Farm with Bill, and their son, Joe, in DeGraff, Ohio. The family raises Suffolks these days, but the farm traces back to the 1930s and has been home to Shropshires and Rambouillets in the past. As an active participant in the National Sheep Improvement Program and former chair of ASI's Let's Grow Committee, Shultz has shown a dedication to embracing technology (including the use of estimated breeding values) to continue to improve the American sheep industry. As a seedstock producer, Shultz and Bunker Hill Farm produce black-faced terminal sires for the heavy, lean lamb market. Terminal sires from the farm have been used all across the United States, including by a contingent of Western range operators.

"I think we've done a good job in recent years of really engaging all of the Executive Board members in guiding our industry. These men and women are such a wealth of knowledge of all aspects of the industry. We've also seen an increase in the number of producers in recent years - many of whom come to our industry without an extensive sheep or livestock background. So, there's a real need out there for education. We also need to lead our industry into opportunities to increase profits and provide for continued growth." 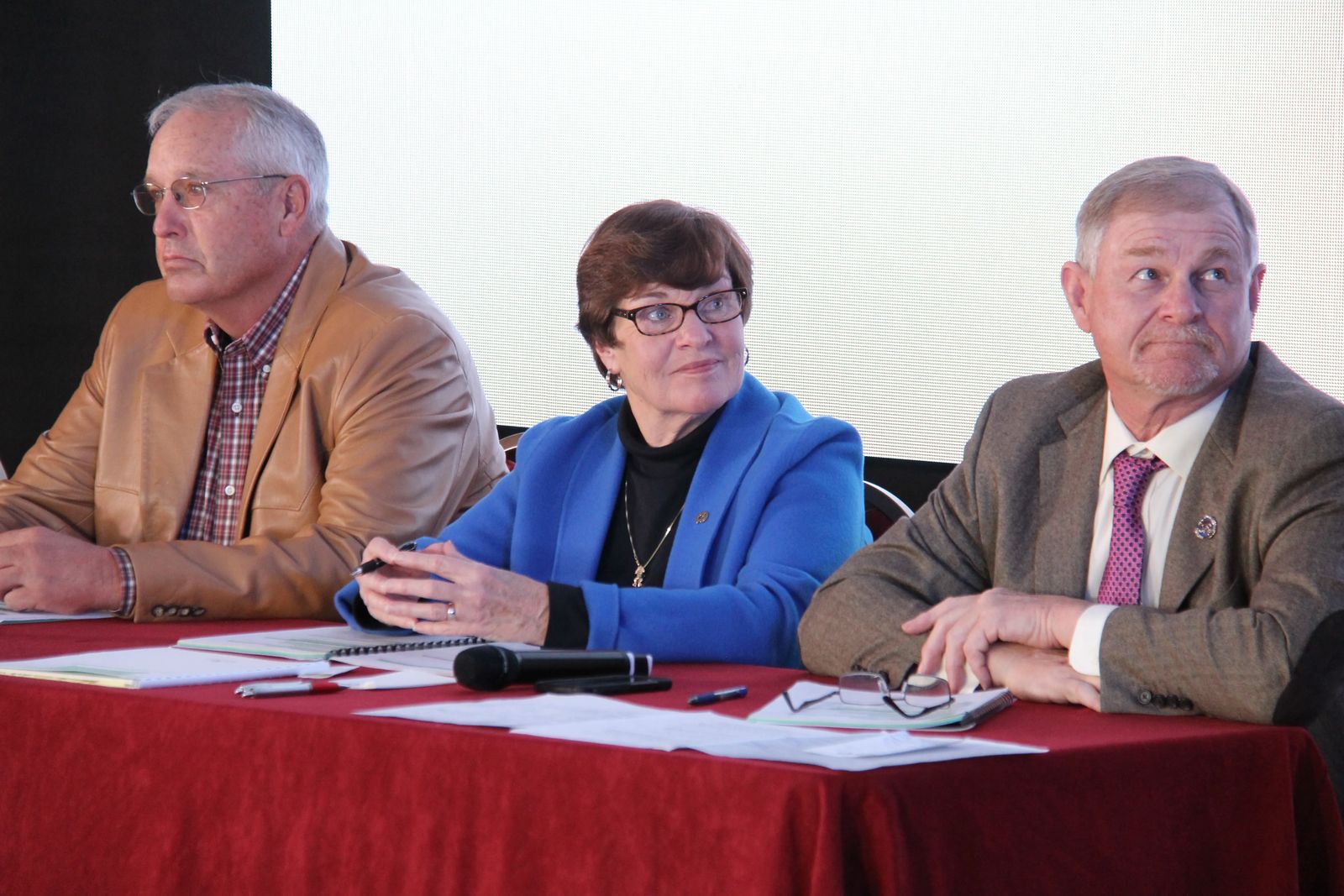 Boner is a past president of the Wyoming Wool Growers Association who previously served as the Region VII director to the ASI Executive Board. In that capacity he represented Idaho, Montana and Wyoming within the association. He left that position in 2019 when he was elected secretary/treasurer of ASI and now moves into the role of vice president.

A sheep and cattle producer in Glenrock, Wyo., Boner previously was chairman of the Mountain States Lamb Cooperative and has worked tirelessly for the sheep industry as a part of ASI's Wool Council, Lamb Council and Let's Grow Committee.

A fifth-generation sheep rancher from Montana, Lehfeldt's family has been involved in the sheep industry for 135 years. Lehfeldt has served on ASI's Wool Council and is a director for the Montana Wool Growers Association. In addition, he served on the American Lamb Board and has been the sheep industry representative to the National Grazing Lands Coalition.

While the ASI officers and staff convened in a hotel ballroom in the Denver suburb of Lone Tree, Colo., the remainder of the 517 registered Annual Convention attendees joined the conversation via Zoom and YouTube. ASI staff weren't sure what to expect in regards to turnout for the virtual convention, yet registration numbers were comparable to recent in-person gatherings.

"We were grateful that the American sheep industry responded so positively to the virtual convention," said ASI Executive Director Peter Orwick. "While our time was limited, the virtual convention provided a unique opportunity for sheep producers and others in the industry to attend every council and committee meeting - something that is impossible to do under our normal convention schedule. The convention sponsors that we depend on financially also stepped up with contributions in spite of major pandemic-related losses in lamb and wool markets. We thank them for their support."

The standards for American Wool Assurance - a voluntary program - certainly caught the attention of wool producers across the country during the convention. The premise of the program was initially introduced to the American sheep industry at the 2020 ASI Annual Convention in Scottsdale, Ariz. Since that time, the program has undergone two major reviews by an industry group that included both producers and wool buyers.

Dr. Jason Ahola of Colorado State University oversaw development of the program and said that discriminating consumers are beginning to require assurances that the wool used in outdoor and high-end fashions has been harvested humanely from sheep that are well cared for year round. Some clothing manufacturers are already requiring wool purchases to be certified through similar programs.

The American Wool Assurance Program is different in that it is producer driven. And while it focuses heavily on the time periods around shearing each year, there are standards for year-round care of the flock as it is an extension of ASI's Sheep Safety Quality Assurance Program. The voluntary program will provide three levels of distinction: AWA Educated, AWA Process Verified and AWA Certified. ASI has begun the next step of developing an online module that will allow producers to reach the AWA Educated level of the program. ASI staff expects that process to be completed this spring. The higher levels of AWA will include evaluations and audits. ASI is aiming to keep the cost of a certified audit as low as possible, while engaging auditors who are knowledgeable about sheep production and maintain program credibility.

Producers will hopefully find that their wool is more competitive once they've achieved the level of AWA Certified. Price premiums have been realized by other programs around the world, but ASI always suggests producers discuss options with wool buyers/warehouses to make the best decision for their individual operations. ASI is also working to have the program recognized by the U.S. Department of Agriculture.

During the Legislative Action Council meeting, attendees learned officially that the ASI Spring Trip to Washington, D.C., has been cancelled for 2021. Last year's Spring Trip was the last legislative fly-in before most government agencies and offices closed due to the COVID-19 pandemic. The council also passed a new directive recognizing all agricultural work surrounding meat, fiber and milk as an essential business after questions arose in New York State about such activities in the past year.

The Resource Management Council heard an update from the National Wildlife Research Center in Fort Collins, Colo., on new predator control tools (lethal and non-lethal) that might be available in the years to come. Kaitlynn Glover of the Public Lands Council also addressed the council on how an emphasis on climate change in the new Biden Administration might affect public lands ranchers in the next four years.

"There's no better people to have public lands management conversations with than the people who are already doing it," Glover said. "We are prepared to have those conversations."

Dr. John Walker of Texas A&M AgriLife updated the council on his work with a new targeted grazing handbook. The working group behind the project has been busy developing the basic outline of the new handbook and has hired writers to begin work on it this spring.

"We want this one to be a more practical, hands-on guide than the last book," Walker said, adding that the new book will also address the growing area of solar grazing.

Dr. David Anderson of Texas A&M University led off the Lamb Council with a projection that strong demand for lamb coupled with flat production numbers could easily lead to higher lamb prices in 2021. A recovery in the high-end restaurant industry this year would certainly help in that process.

The Genetic Stakeholders Committee focused on the groundwork being made in creation of a new organization called Sheep Genetics USA. This organization will provide a link between various segments of the sheep industry, research scientists and educators to advance the industry through genetic technologies.

Dr. Sam Mansley led the Animal Health Committee through a review of the response to the horrifying Foot-and-Mouth Disease outbreak in the United Kingdom in the early 2000s, and the lessons learned from that process. Committee Co-Chair Dr. Jim Logan pointed out that Mansley's presentation reinforced the need for producers to have a continuity of business plan to prepare before a Foot-and-Mouth Disease outbreak as outlined in the Secure Sheep and Wool Supply Plan. The Secure Sheep and Wool Supply Plan has been developed for the American sheep industry (SecureSheepWool.org) and was reviewed in the following session of the Production, Education and Research Council.

Large-flock California sheepman Ryan Mahoney and Pennsylvania Katahdin shepherdess Janet Turner provided their personal experiences in using electronic animal identification systems in their flocks in a session moderated by Dr. Cindy Wolf of Minnesota during the Production, Education and Research Council session. Both sheep producers cited the initial cost of the EID system as the biggest challenge but were unanimous in their view that the information gained quickly resulted in their ability to make management decisions and increase production efficiencies that far exceeded the start-up costs.