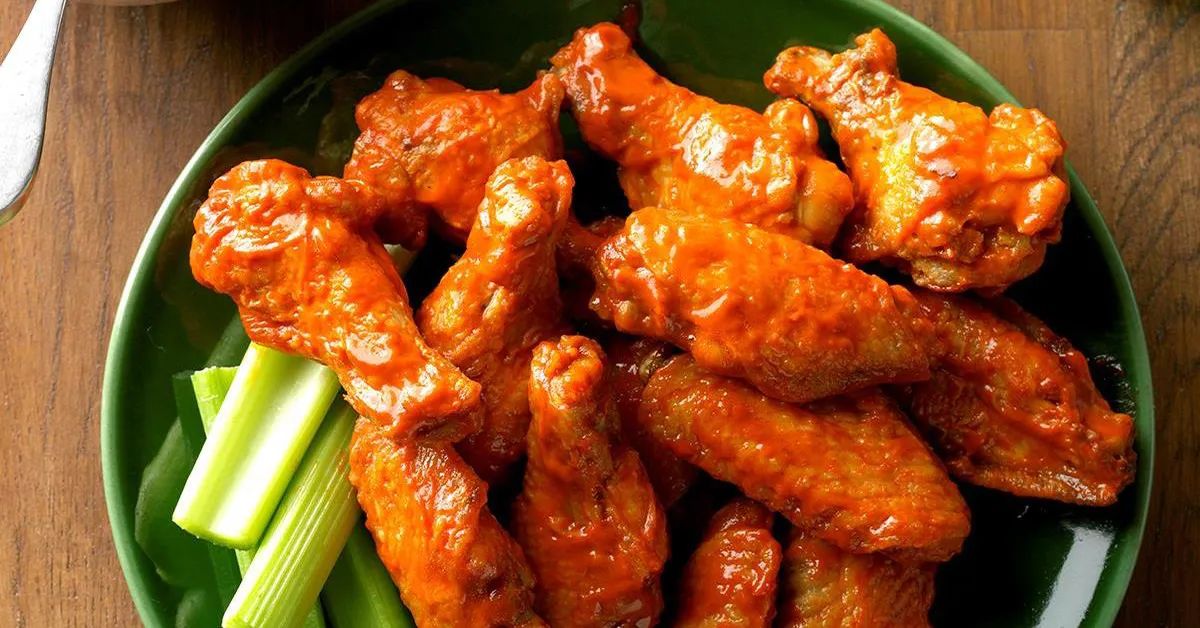 Football fans might be surprised at the matchup, but one thing is not surprising: America’s love for chicken wings. This is never more apparent than on Super Bowl weekend, when wings are at their hottest. Americans are anticipated to devour 1.42 billion wings while watching the Cincinnati Bengals and Los Angeles Rams battle for the Lombardi Trophy, according the National Chicken Council’s (NCC) 2022 Wing Report.

“There will be no wing shortage,” said NCC spokesperson Tom Super. “Like almost anything else you buy right now, wings might be a little more expensive, but they’ll be stocked. I just wouldn’t wait until kickoff to be in line or order online.”

Bengals and Rams fans have not only rallied around their teams, they’ve rallied around the chicken wing. Wing sales in Cincinnati have seen a 27.6 percent growth during the NFL playoffs and Los Angeles a 37.3 percent increase compared to the same period last year (Source: IRI, 4 weeks ending 1/23/22).

Wholesale wing prices are down 19 percent from their high last May, according to USDA data. Retail wing prices are up about $0.30 per pound on average from the same time last year. Why the uptick? Many costs, like the price of chicken wings, have increased because of unusually high demand, record input costs, labor shortages that have reduced the supply of many goods, and government spending programs that have flooded the economy. Greater demand and less supply equals higher prices, ultimately resulting in the highest inflation our country has seen in 40 years.