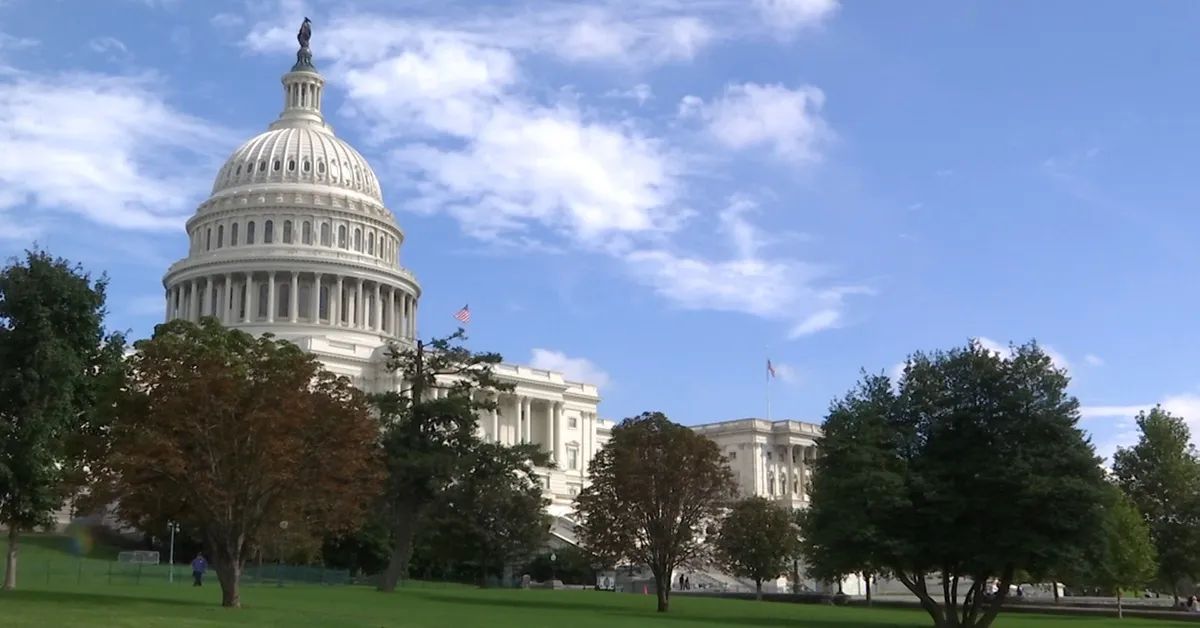 Republicans didn't wake up to a red wave of victories from Tuesday's election, but control of the House of Representatives is still within their grasp. The Senate right now looks like a possible stalemate.

As of early Wednesday, reports had not called 66 House districts, mostly in western states, but including others scattered across the country. Republican wins had been called in 197 districts and Democrats held 172 seats. It takes 218 to control the chamber.

Control of the Senate hinges on outstanding races in Arizona, Georgia, Nevada and Wisconsin. In Pennsylvania, Democrats picked up the open Senate with Lt. Gov. John Fetterman's lead. That means Republicans would need to flip two Democrats seats -- Arizona, Georgia or Nevada -- to win the Senate.

In the Georgia Senate race, Sen. Raphael Warnock, an Atlanta pastor, and member of the Senate Ag Committee, trails Republican Herschel Walker by nearly 35,000 votes out of 3.8 million votes cast. The race looks like it could go to a runoff.

Republican Rep. Mayra Flores, who had won a special election last summer in the Texas 34th District, lost her bid for a full term in a district on the southeastern tip of Texas.

The House Agriculture Committee is expected to draft a farm bill in 2023, but the committee could be looking at educating a lot of fresh faces about farm-bill policy and programs.

Signs Tuesday night pointed to a tighter-than-expected election when Rep. Abigail Spanberger, who chairs the House Agriculture Conservation and Forestry Subcommittee, held on to her 7th District seat for a third term. Spanberger, a moderate, was in a tossup seat the GOP was counting on picking up.

ARIZONA: Rep. Tom O'Halleran, a three-term incumbent, was trailing GOP candidate Eli Crane by about 13,000 votes in the Arizona 2nd District. Crane is a former Navy Seal and small business owner whose company had been promoted on the TV show "Shark Tank."

IOWA: Rep. Cindy Axne, a two-term incumbent in the Iowa 3rd District, was trailing Wednesday morning against Republican Zach Nunn, a state senator and former Air Force Lt. colonel. Nunn was leading with 50.3% to 49.7% and just over a 2,000 -vote margin. A Nunn win would also put a GOP lock on Congress for Iowa.

NEW YORK: Rep. Sean Patrick Maloney, in office since 2013, came into Wednesday trailing 51% to 49% against GOP candidate Michael Lawler, a state assembly member and former executive director of the New York GOP. Maloney was behind even though he chaired the Democrats campaign committee in the House.

CALIFORNIA: Two-term Rep. Josh Harder in the 9th District is slightly favored over GOP candidate Tom Patti, a county supervisor in San Joaquin County, which makes up most of the district. Harder has focused on being a moderate in the race while Patti has leaned harder to the right in a swing district.

CALIFORNIA: Rep. Jim Costa, a veteran Democrat on the committee, was leading in his bid for a tenth term in a district representing Fresno. Costa was leading 53% to 47% early Wednesday with just under half of the vote reported.

CONNECTICUT: Rep. Jahana Hayes, also elected in 2018, is in a toss-up race in her 5th District seat but leading early Wednesday morning 51% to 49% over GOP candidate George Logan. Hayes chairs the Ag Subcommittee on Nutrition, Oversight and Department Operations.

FLORIDA: Rep. Neal Dunn, R-Fla., beat Rep. Al Lawson, D-Fla., a member of the House Agriculture Committee, in an incumbent-on-incumbent race. Lawson has served in the House since 2017, but redistricting pit Lawson and Dunn against each other.

GEORGIA: As expected, Rep. David Scott, a Democrat, chairman of the House Agriculture Committee, won an 11th term in office.

MINNESOTA: Rep. Angie Craig is another two-term member in Minnesota's 2nd District Race. Craig, who has been on the committee for four years, won over Republican Tyler Kistner 51% to 46%.

OHIO: Democratic Rep. Marcy Kaptur, who won her first congressional seat in 1982, won another term in the House. Kaptur joined the Ag Committee back in May.

VIRGINIA: Spanberger, who chairs the Conservation and Forestry Subcommittee, held onto her 7th District for a third term. Spanberger co-sponsored the Growing Climate Solutions Act in the House. The Senate has passed the bill, so this will be a piece of legislation to watch in the lame-duck session.

WASHINGTON: Rep. Kim Schrier -- another a member of the 2019 class -- is leading her race in the state's 8th District, a swing district for Washington. GOP candidate Matt Larkin is a lawyer, former state attorney general candidate and co-owner of a pipe-product company. Schrier was up 53% to 47% with a lead of more than 11,000 votes.

Overall, most Republicans on the House Agriculture Committee were in safer districts. A few races stood out.

TEXAS: In the 34th District, Rep. Mayra Flores -- the newest Republican committee member of the committee -- lost to Democratic Rep. Vicente Gonzalez, who was in the Texas 15th District, but tossed into the race with Flores by redistricting.