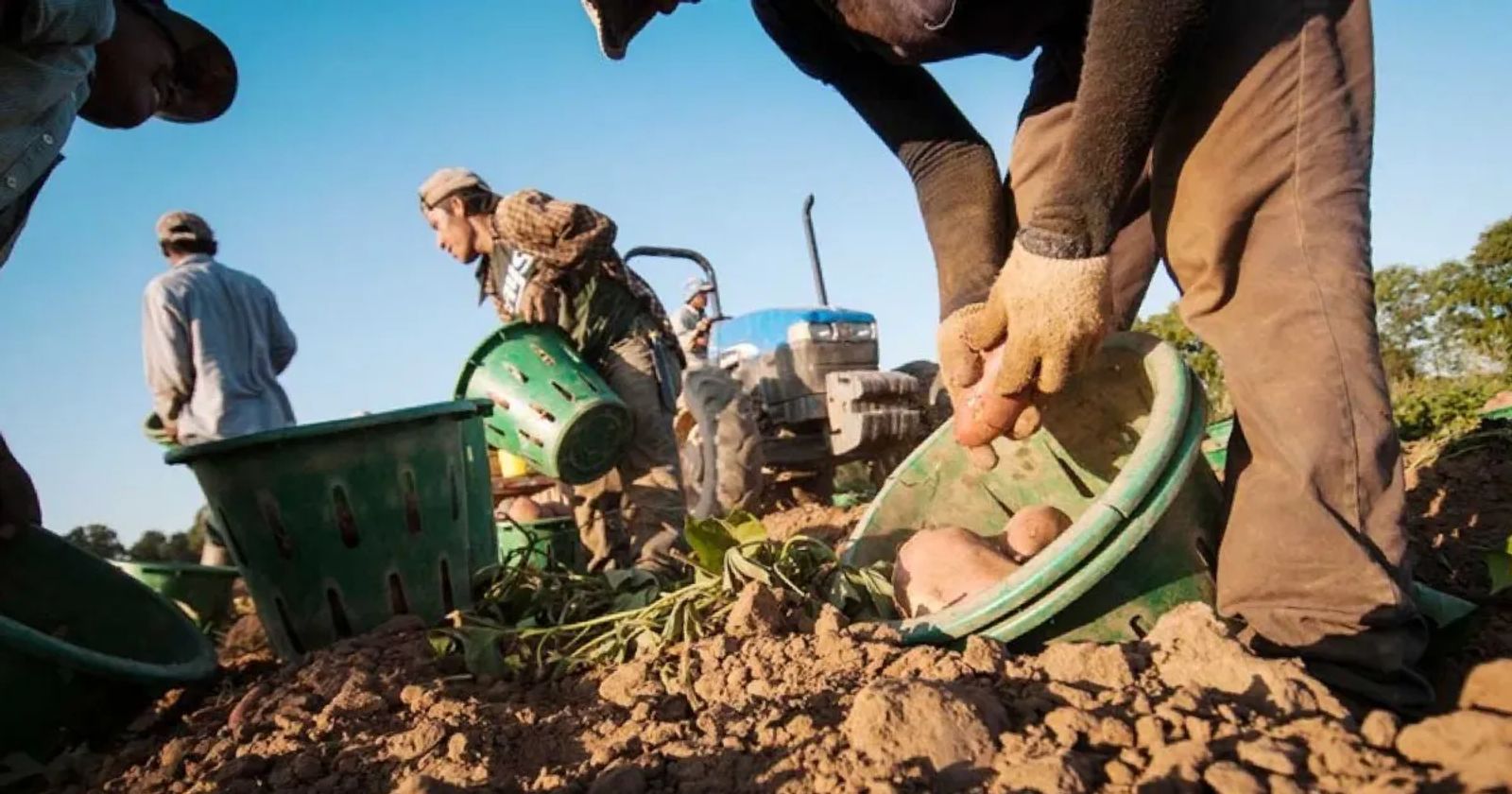 The Department of Labor Monday issued a final rule that updates the methodology for determining the annual Adverse Effect Wage Rates in the H-2A visa program. The Trump administration claims the new rule improves the consistency of the wage rates, provides stronger protections for workers, and establishes better stability and predictability for employers.

“Farmers are committed to paying their employees a fair wage, but the existing system sets unpredictable rates that make it hard for farmers to remain competitive. The Department of Labor’s decision to maintain current pay rates for the next two years for the majority of H-2A employers provides stability during the uncertainty created by the pandemic and trade imbalances. While this decision does not solve all of the wage issues, it is a step in the right direction. We look forward to continuing our work on meaningful agricultural labor reform through the regulatory or legislative processes.”

Kam Quarles CEO of the National Potato Council said of the news:

"What the administration is doing is reflecting what the agriculture industry has said about the AEWR for years and years. That is, we must get to a better, more predictable system. Whatever improvements are made or whatever replaces it AEWR, we need to get to a place where both the workers and the employer know what they are going to be paid or paying. It is going to be a better situation going forward. We cannot have 20 to 30 percent increases in wages in the middle of a crop year and expect that to continue very long. It's just it's too chaotic.”

“This rule shows once again President Trump’s commitment to America’s farmers by delivering lower costs when they need it the most,” said Secretary Perdue. “Over the past several years farm wages have increased at a higher pace than other industries, which is why this DOL rule could not come at a better time. This is an example of good government that will ensure greater stability for farmers and help them make long term business decisions rather than facing uncertainty year after year.”

DOL’s final rule updates the methodology for determining the annual Adverse Effect Wage Rates (AEWRs) in the H-2A visa program. The new rule improves the consistency of the AEWRs, provides stronger protections for workers, and establishes better stability and predictability for employers in complying with their wage obligations.

For the vast majority of agricultural jobs, the rule stabilizes the wage rate through calendar year 2022 by using the average hourly wages for field and livestock workers (combined), as reported by the U.S. Department of Agriculture’s Farm Labor Survey published in November 2019, as the AEWRs for field and livestock worker occupations. Beginning in 2023, and annually thereafter, DOL will adjust these AEWRs by the percentage change in the Bureau of Labor Statistics’ (BLS) Employment Cost Index for wages and salaries for the preceding 12-month period.

For all other agricultural jobs, DOL will set and annually adjust the AEWRs using the average hourly wages for the occupational classification reported by the BLS Occupational Employment Statistics (OES) Survey program. These agricultural jobs are often supervisory or higher skilled/uniquely skilled, such as construction jobs, which pay higher wages than typical farming occupations.

The changes implemented in this rule also address stakeholder concerns about the potential for significant and unpredictable wage changes from year-to-year associated with DOL’s prior AEWR methodology, while ensuring better wage protections for United States workers similarly employed in higher-skilled agricultural jobs. More predictable wage adjustments in the H-2A program will help American farmers plan and budget for their workforce needs, and ensure that wages in the H-2A program keep pace with steadily increasing wages in the wider economy. By taking this action, DOL is protecting U.S. workers and helping farmers keep food on America’s tables.

DOL intends to issue a second final rule to finalize the remainder of the July 29, 2019, proposed rule that will govern other aspects of the certification of agricultural labor or services performed by H-2A workers, and enforcement of the contractual obligations applicable to employers of such nonimmigrant workers.