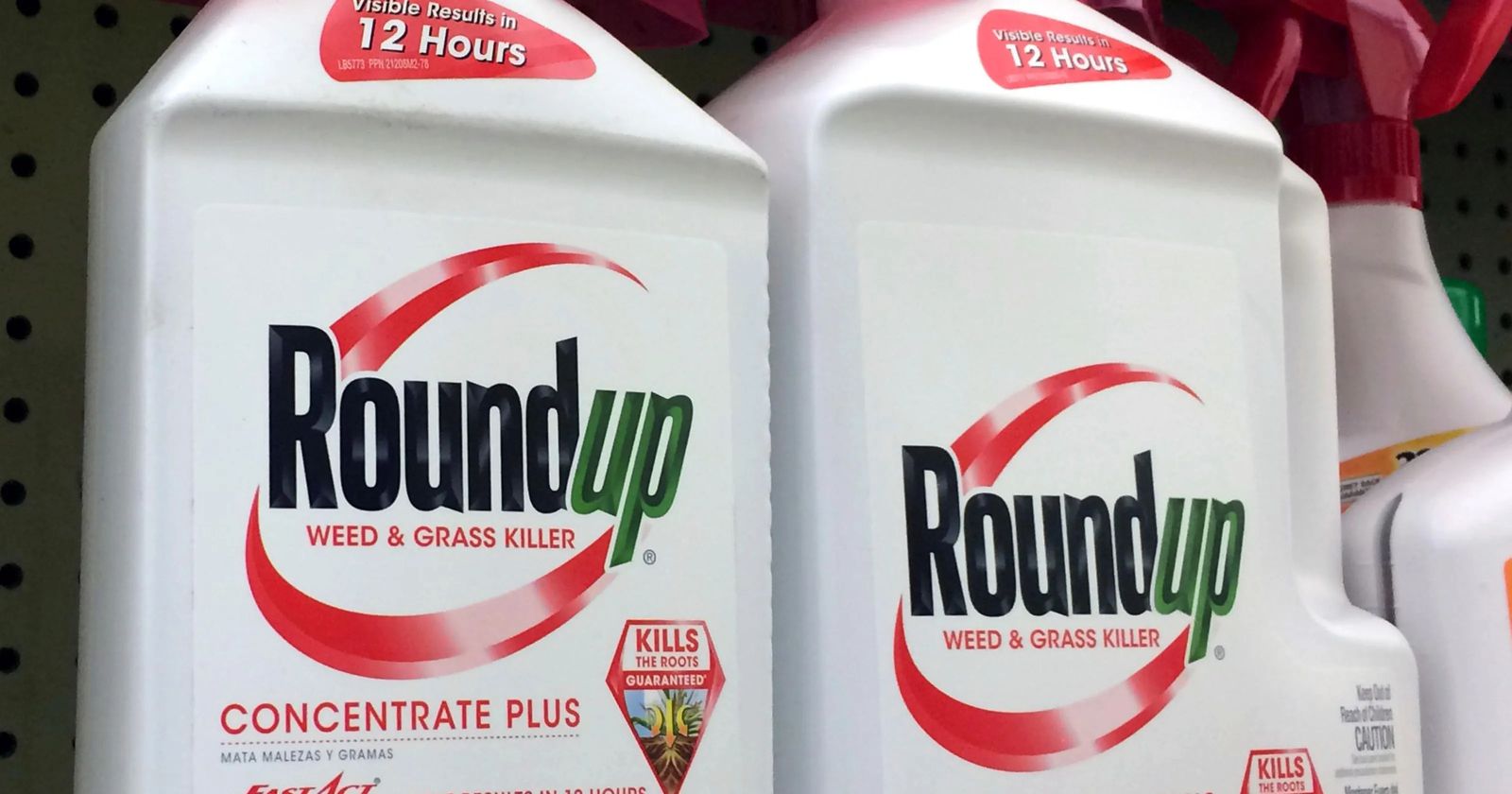 Agriculture interest groups and companies have filed a motion to intervene in a federal lawsuit that challenges EPA's interim registration of the herbicide glyphosate.

In a motion filed in the U.S. Court of Appeals for the Ninth Circuit in San Francisco on Monday, the ag groups said intervention is needed because the industry stands to lose an important tool to combat weeds.

"Growers rate weed control as their number one crop production challenge -- more significant than pests, diseases, frosts, and many other kinds of growing impediments," the motion said.

"Weeds use resources, compete with crops for space, sunlight, nutrients, and moisture, and may release toxic compounds into crops. Thus, weed control is essential to maximize yields."

The action was in response to a petition for review filed in March by the Rural Coalition, Organizacion en California de Lideres Campesinas, Farmworker Association of Florida, Beyond Pesticides and the Center for Food Safety with the Ninth Circuit.

Those groups allege EPA violated the Federal Insecticide, Fungicide and Rodenticide Act (FIFRA) when it approved the interim registration, and also violated the agency's duties under the Endangered Species Act by not consulting with the U.S. Fish and Wildlife Service or the National Marine Fisheries Service before issuing its interim decision.

EPA first proposed the interim glyphosate registration in April 2019 and accepted public comments until September 2019, before finalizing it in January 2020. The agency concluded the herbicide poses no risk to human health and can be used safely with certain drift mitigation requirements.

EPA also noted that this was only an interim registration because more data analysis is still required, including endangered species assessments under the ESA. (See more on the registration decision here: https://www.dtnpf.com/…).

The herbicide's registration review, which started in 2009, is likely to push on into 2021, according to EPA's website.

In the motion to intervene, the ag groups said combating weeds without glyphosate could be costly.

"As the National Cotton Council has explained, weeds can reduce yields by an average of 30%," the motion said.

"And for sorghum, the average crop loss due to uncontrolled weeds would be 47%. Before glyphosate, some growers would cope with weeds by using a combination of up to 13 different herbicides, all requiring complex application timing and other burdensome requirements. Glyphosate allowed growers to use fewer and less toxic herbicides. The relief requested by petitioners could jeopardize EPA's broader, years-long effort to finalize its registration review of glyphosate and may ultimately impact glyphosate registrations more generally."

The court filings are just another development in a series of complicated legal battles over glyphosate, which has pitted EPA and the chemical's registrant, Bayer, against environmentalists and consumers. Read more about those legal challenges, including the petition to vacate the interim registration, here: https://www.dtnpf.com/….