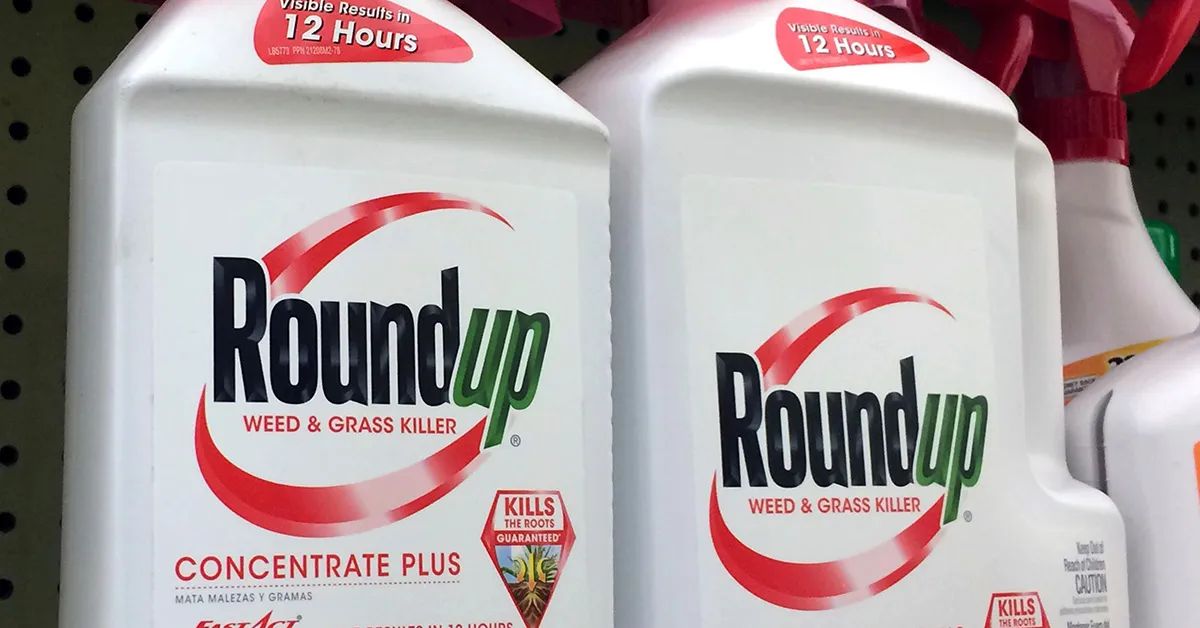 The U.S. Supreme Court took no action on Bayer AG's bid to dismiss legal claims by customers who contend its Roundup herbicide causes cancer as the German company seeks to avoid potentially billions of dollars in damages.

According to Reuters, the case was not mentioned on a list issued by the court on Monday as it decided on whether to hear pending appeals, raising at least the possibility that the justices are considering hearing it. Bayer has asked the justices to take up its appeal of a lower court decision that upheld $25 million in damages awarded to California resident Edwin Hardeman, a Roundup user who blamed his cancer on the pharmaceutical and chemical giant's glyphosate-based herbicide.

The Supreme Court's decision on whether to take up the appeal is being closely watched as Bayer maneuvers to limit its legal liability in thousands of cases.

Bayer has lost three trials in which Roundup users have been awarded tens of millions of dollars in each. Bayer has pinned hopes for relief on the conservative-majority Supreme Court, which has a reputation for being pro-business. Bayer has won three trials, including one last week.