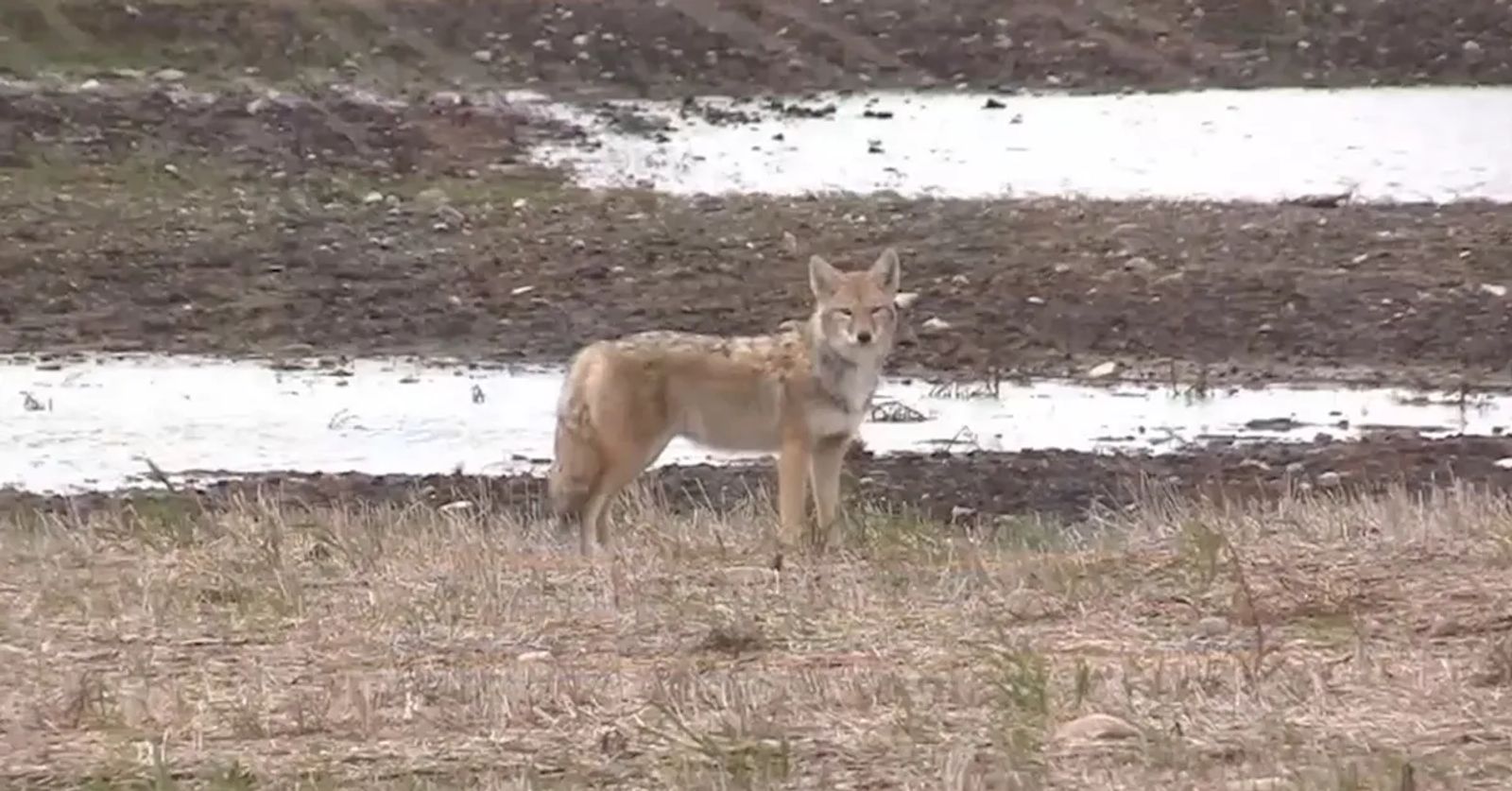 Predators Cause $232 million in Livestock Losses in 2019

The U.S. Department of Agriculture’s Wildlife Services posted this week its annual Program Data Reports for fiscal year 2019. The reports are available on the USDA’s Animal and Plant Health Inspection Service webpage, representing the 24th year that WS has shared this information about its wildlife damage management activities.

APHIS Wildlife Services’ activities seek to reduce or eliminate more than an estimated $232 million in livestock loss due to predation and $150 million in bird damage to crops caused by native and invasive wildlife annually. Comprehensive estimates of all types of wildlife damage are difficult to gauge, but each year wildlife strikes cause $625 million in loss to American civil aviation while also posing a potential loss of life.

APHIS responds to requests for assistance from individuals, companies and other government agencies when wildlife causes or threatens damage to human health/safety, agriculture, natural resources and property.

In FY19, APHIS encountered more than 31 million animals while responding to calls for assistance and dispersed 29.4 million wildlife from urban, rural and other settings where they were causing damage. APHIS dispersed almost 93 percent of the animals encountered. Not all conflicts can be resolved with nonlethal methods alone. Of all wildlife encountered, WS lethally removed 7 percent, or 2.2 million, in targeted areas to reduce damage. This included 62,000 coyotes, the most often removed native mammal. Coyotes reportedly kill more than 300,000 head of livestock annually and injure even more.

Where lethal control is used, APHIS works to make full use of the resource, which included the donation of 138 tons of goose, deer/elk, and other meat – more than 1 million servings of protein – for people in need.

In FY 2019, WS used $79 million in appropriated funds to help manage wildlife damage in every state and territory and to support special programs, such as managing feral swine damage and rabies in raccoons and other wildlife. APHIS also received funding from businesses, organizations, individuals and other government agencies that allows the program to maximize its scope and effectiveness. Last year, this “cooperative” funding totaled $93 million (54 percent) of WS’ budget for field-based operational wildlife damage management.