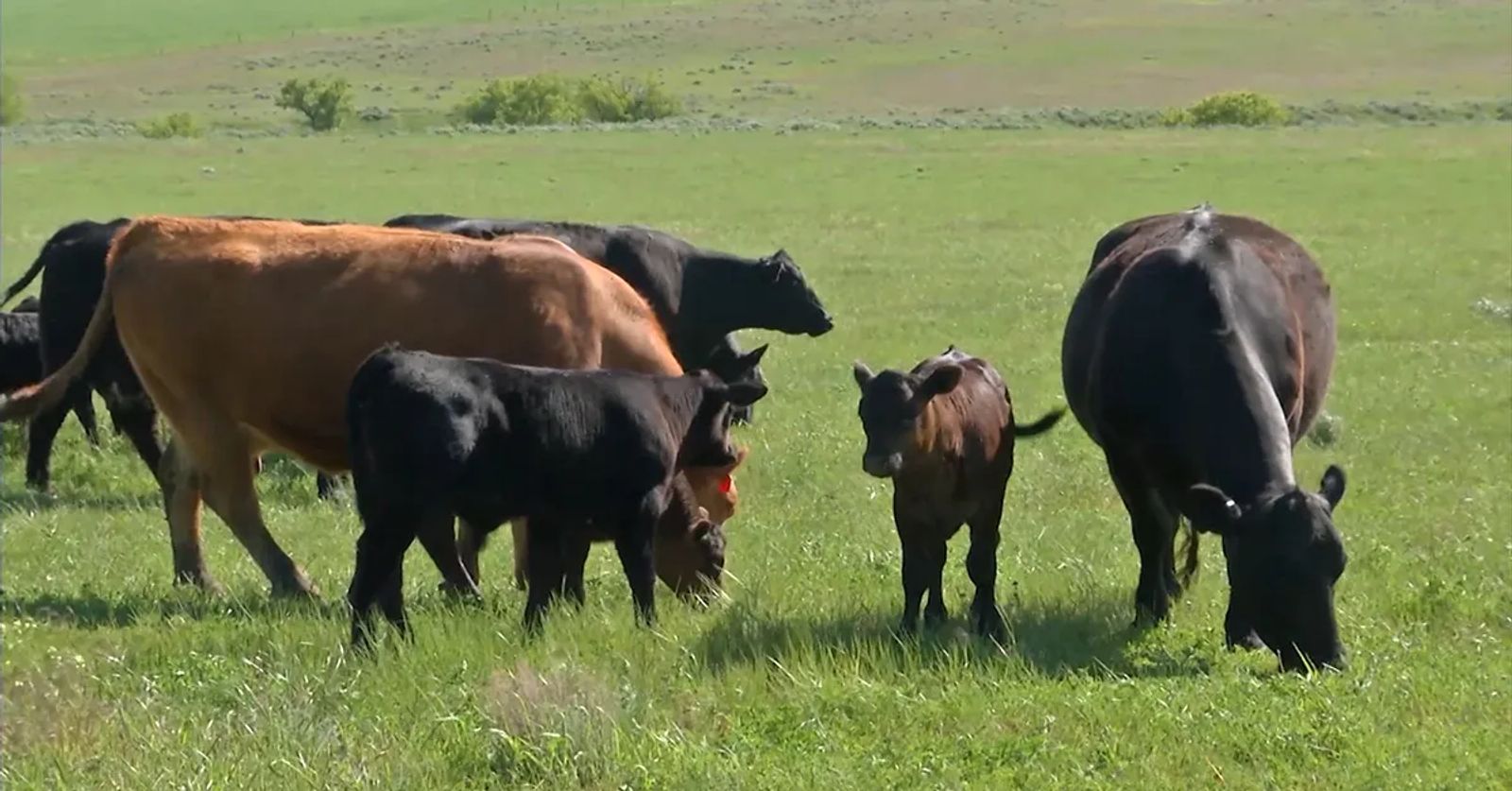 Oregon officials are investigating another mysterious mutilation of a cow near Ukiah in Umatilla County. Rancher Fee Stubblefield found the carcass on Sept. 12, reporting the skin around the cow’s mouth was sliced away, and it’s tongue, glands and sex organs had been cleanly removed. A piece of the cow’s ear was cut off and placed on its neck.

“It’s a very unusual cut,” Stubblefield told the Blue Mountain Eagle newspaper. “There was no blood.”

He found no footprints or tracks as evidence of someone traveling through the area. He called the Oregon State Police and the incidence was confirmed a mutilation kill.

“We got lucky because we found the cow within a couple days of when it had been killed, so it really yielded some good photos and hopefully some good evidence,” he said. 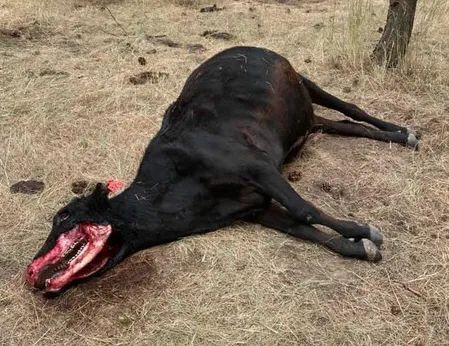 The September mutilation is similar to other incidences in Oregon over the past year. At least two others have occurred in Stubblefield’s area, with one of the mutilated cows found in a very remote location.

Officials say the mutilations are usually found with their tongues and genitals removed without signs of a struggle. During the summer of 2019, five bulls were found mutilated on the Silvies Valley Ranch in Harney County. Another mutilation was found near the border of Lake and Deschutes County in September.

Colby Marshall, vice president of Silvies Valley Ranch, told The Capital Press last year the bulls died with no outward signs of a struggle — no rope burns on trees, no scattered hoof prints, no strangulation marks. The bulls, he said, look like they simply fell over and died.

Another mutilated cow was found near Fossil in Wheeler County on July 23. The carcass was found upright with its legs tucked underneath it, and authorities located a partial boot print about 100 yards away from the scene.

Stubblefield told the Blue Mountain Eagle that predators and scavengers are avoiding and refusing to eat the carcass. Coyotes have approached the area but keep their distance, he said, and birds will land on the body briefly before flying away.

Stubblefield says ranchers and residents should be on the lookout for suspicious activity. He encourages people to call the nonemergency line for the Pendleton office of the Oregon State Police at 541-278-4090.

“If anybody finds one of these unusual ones, they need to stay away from it — don’t even come close to it — and call Oregon State Police immediately,” he said. “Any evidence that can be preserved is going to help solve this seemingly unsolvable case.”