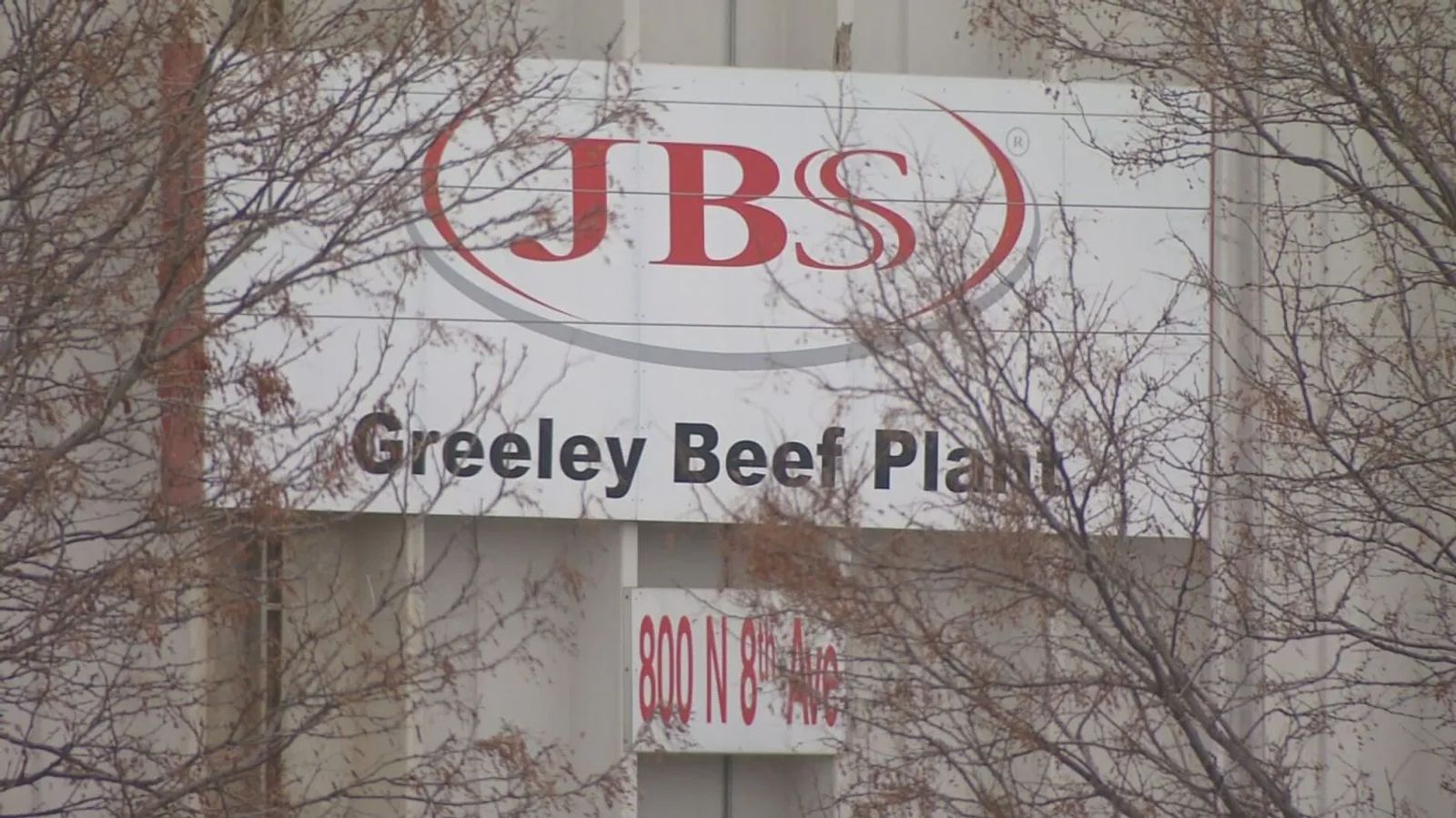 Packing plants continue to idle nationally due to coronavirus concerns. The latest is JBS USA, which on Monday announced operations at its beef plant in Greeley, Colorado, will suspend beef operations until at least April 24.

The decision comes after JBS had faced more pressure from state officials over positive cases among its workers, even leading to engagement last week between Colorado Gov. Jared Polis and Vice President Mike Pence about help testing the 4,500 or so workers at the plant and providing them with personal protective gear. The Denver Post reported at least 50 workers at the plant had tested positive for COVID-19 and two workers from the plant had died from the virus.

At full capacity, the JBS plant in Greeley can process roughly 5,400 cattle a day, making it one of the largest beef plants in the country.

"While the Greeley beef facility is critical to the U.S. food supply and local producers, the continued spread of coronavirus in Weld County requires decisive action," said Andre Nogueira, JBS USA CEO. "As a leading member of this community, we believe we must do our part to support our local health professionals and first responders leading the fight against coronavirus."

JBS stated the company will continue paying its workers during the shutdown. The company also announced some community actions to help first responders around Greeley as well as provide test kits to test low-income people and those who uninsured, JBS stated.

The announced closure raised some concerns for the National Cattlemen's Beef Association. The group expressed sympathy for the workers who had become ill because of the virus, but also highlighted the need to keep the food-processing industry operational.

"The closure of packing plants during this crisis will have an impact on cattle and beef prices," said Colin Woodall, NCBA's CEO. "Plant closures or slow-downs have significant regional and national implications that will ripple through the marketplace at a time when cattle producers are already suffering from market uncertainty and economic hardship.

"Every member of the beef supply chain relies on processing plants operating daily to keep product moving. America's cattlemen and cattlewomen are hopeful that any beef processing plants which have been slowed or closed as a result of the COVID-19 outbreak return to full operation as quickly as possible."

Cargill, National Beef, Smithfield and Tyson are among just some of the largest packers that have also each faced closing at least one pork or beef operation because of high volumes of coronavirus cases among the workforce. Other operations, including several poultry plants in the Southeast, have faced similar challenges. JBS in Grand Island, Nebraska, has reported at least 28 workers that have come down ill from the coronavirus. But Nebraska Gov. Pete Ricketts said Monday he had not been informed of any Nebraska packing plants idling yet because of the virus.

The situation is beginning to show up more strongly in USDA market reports. Total red meat production under federal inspection last week was 964.6 million pounds, 10.3% lower than just a week earlier and 6.4% lower than the same period a year ago.

"It is impossible to keep our grocery stores stocked if our plants are not running," Sullivan said in a statement. "These facility closures will also have severe, perhaps disastrous, repercussions for many in the supply chain, first and foremost our nation's livestock farmers. These farmers have nowhere to send their animals."

The National Pork Producers Council has scheduled a call on Tuesday to address concerns about challenges in the pork industry related to COVID-19.

While Vice President Pence has raised concerns about the need to keep the food supply operating, Agriculture Secretary Sonny Perdue has not released any statements about the packing plants idling or issues raised by workers at packing plants. DTN reached out to USDA for comment but had not received a response by the time this article was posted.